🔒 This is a free preview of a Divinations Premium post 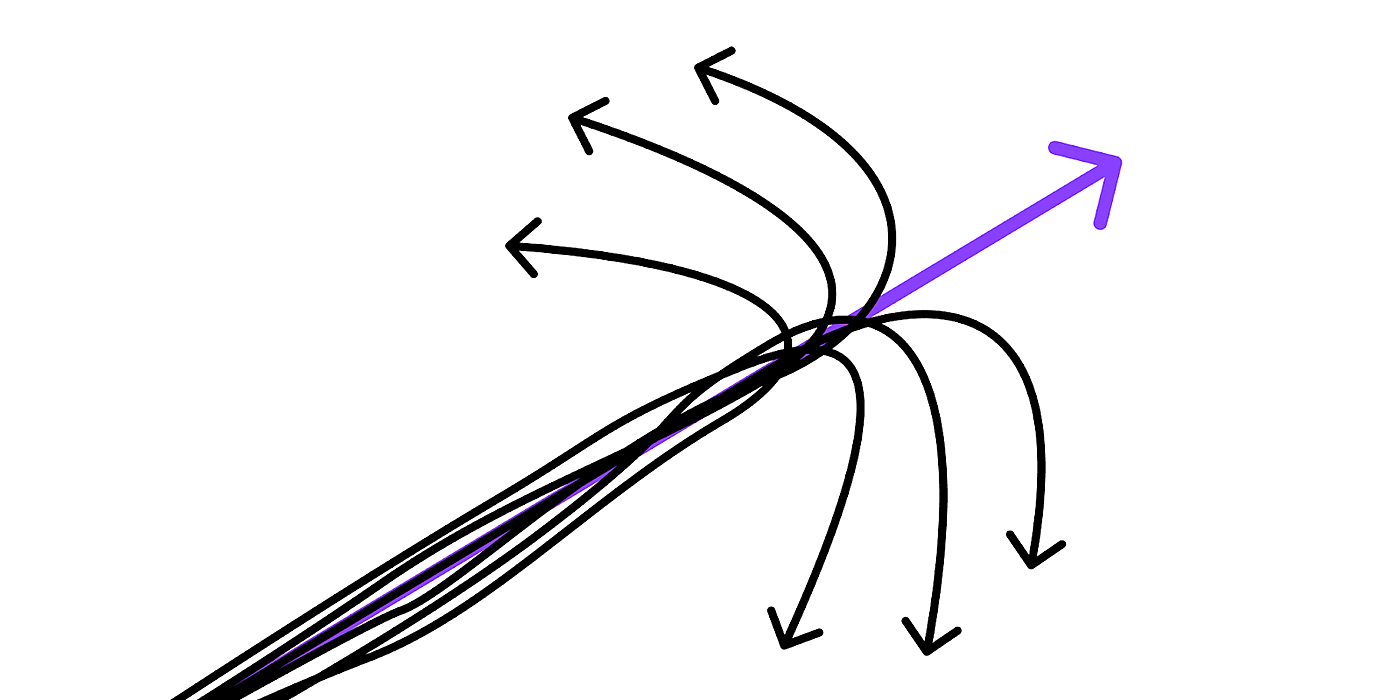 About 700 years ago, a boy named William was born in an English village called Ockham. When he grew up, he went away to school, and there he devoured theology, logic, and philosophy. His friends called him “William from Ockham.”

As William digested the ideas of his elders, he couldn’t resist the thought that they contained many unnecessary elements. He was a skeptic. A free thinker. He felt an irresistible urge to simplify ideas to their essence. He was the Steve Jobs of medieval Franciscan monks.

This of course got William into trouble. He was condemned by the church, and forced to plead for forgiveness in front of a papal court.

But history remembers William more kindly. A couple hundred years after he died, one of his fans coined the phrase “novacula occami” (Occam’s razor) to immortalize his signature move, and now everybody learns Occam's razor in philosophy 101. Take that, pope!

In a nutshell, Occam’s razor says “the simplest explanation is most likely the right one.” It’s not always true, but it tends to be true, because the more elements you have in an explanation, the more likely one of them is to be wrong.

I’m not sure if Hamilton Helmer had Occam’s razor in mind when he was developing the idea of “counter-positioning,” but I like to think William from Ockham would approve. Like Clay Christensen’s theory of disruptive innovation, counter-positioning tells the story of how powerful incumbents struggle to respond to challenges from new upstarts — but it does so in a much simpler way, shaving off all unnecessary elements.

Of course, Helmer assures us that he is a fan of Christensen’s work, and claims that disruption and counter-positioning are complementary theories. But if you read closely and think his ideas through, it’s hard to avoid concluding that counter-positioning contains a potent critique of disruption.

Counter-positioning is, as promised, a simple idea:

Incumbents wait too long to copy startups with superior business models when doing so would damage their existing business. The old adage “if you can’t beat them, join them” turns out to be easier said than done. This happens because of some combination of legitimate uncertainty, cognitive biases, and flawed CEO compensation schemes.

And that’s it! That’s the idea. Here are a few popular examples:

This is obviously quite similar to disruption theory, but way simpler. No more breakdown from an integrated to modular system. No more cheaper / worse products targeting the low-end or non-consumers. No more “overshooting performance required to satisfy the customer’s job-to-be-done”.

Helmer’s razor shaves all these concerns away.

Of course, there’s value to all those ideas. But one wonders how necessary they are, if your goal is to understand the mechanisms that cause powerful incumbents to stumble when confronted by certain types of startups.

Acolytes of Disruption — myself included 🙃 — like to correct the unenlightened and say things like, “well actually the iPhone wasn’t disruptive, in the Christensonian sense,” but if we take a step back and ask how useful those distinctions are, it’s actually quite hard to give a good answer. Maybe instead of quibbling over which successful upstarts are “actually disruptive” or not, we should adopt a more generalizable framework that explains why big companies tend to falter in these types of circumstances, and doesn’t conflate a bunch of other related ideas.

Things you get when you become a Divinations Premium member through the Everything bundle:

PS — If you can’t afford a subscription for any reason, please email me and we’ll work something out! 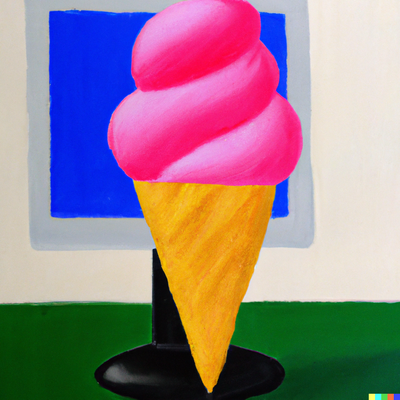