How strict prioritization processes cause malaise, and why you should take gut instinct more seriously in your planning process.

🔮 This is a free preview of a Divinations Premium post 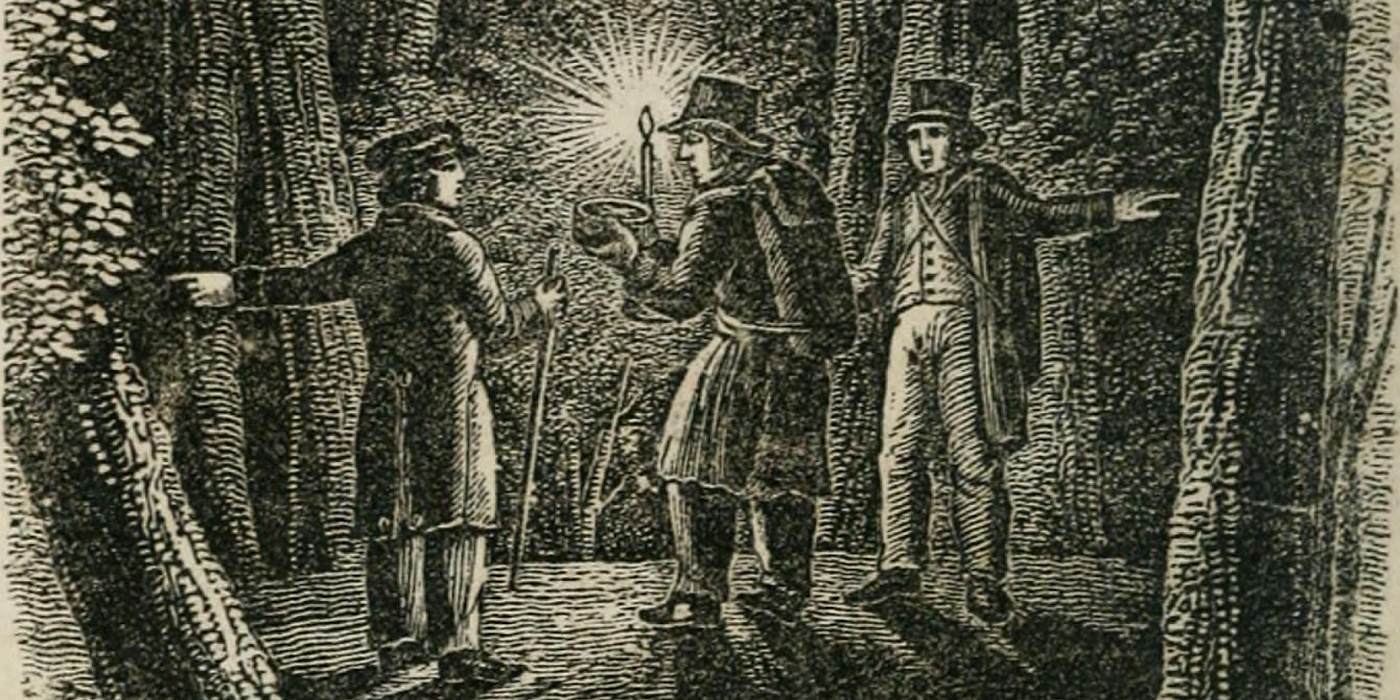 Your calendar notifies you that Monthly Planning is starting now, so you fire up Zoom, and next thing you know you’re staring down a big list of ideas in a spreadsheet with your team.

The problem is simple: prioritize the list, so you can pick the best things to do next. But, how? This is one of the most important and challenging decisions every manager faces.

Many high-performing teams use some form of an expected value calculation to prioritize the list, which, if adhered to too strictly, could cause problems.

Here’s how it works:

Once you do that, deciding what to do is easy! All you have to do is sort your spreadsheet by “net estimated value” in descending order, and start at the top.

Of course, it’s much more complicated than this in reality.

To keep reading this article, you need to become a Divinations Premium subscriber through the Everything bundle. It’s $20 per month, or, if you think you’ll stick around for a year and you’d like to save $40, you can pay $200 per year.

What you get when you become a Divinations Premium member through the Everything bundle:

PS — If you can’t afford a subscription for any reason, please email me and we’ll work something out! 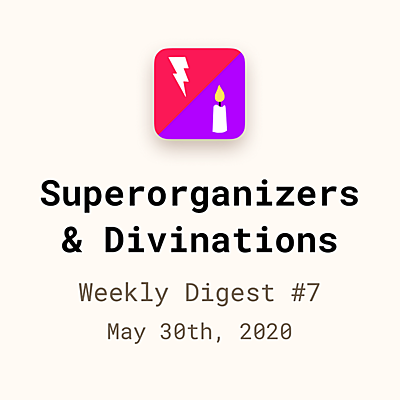 How To Use Screen Time on iOS

And everything else we published this week 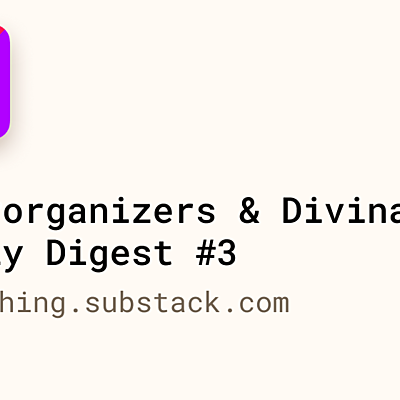 Tiago Forte Is In Everything This Week

A digest of everything we published this week