A playbook for navigating inflation. Few executives have faced the challenge of leading a company through an inflationary spike like today’s. Lessons from strong leaders and bold action can help CEOs make the decisions that only they can make. Here’s how.

This week, we cover Stripe’s valuation, a psychological framework for tackling challenging work, and the long-foretold tech bubble that may finally be about to burst. Plus, a study tackling the age-old question: do smartphone detoxes work, actually?

The Empire Stripes Back 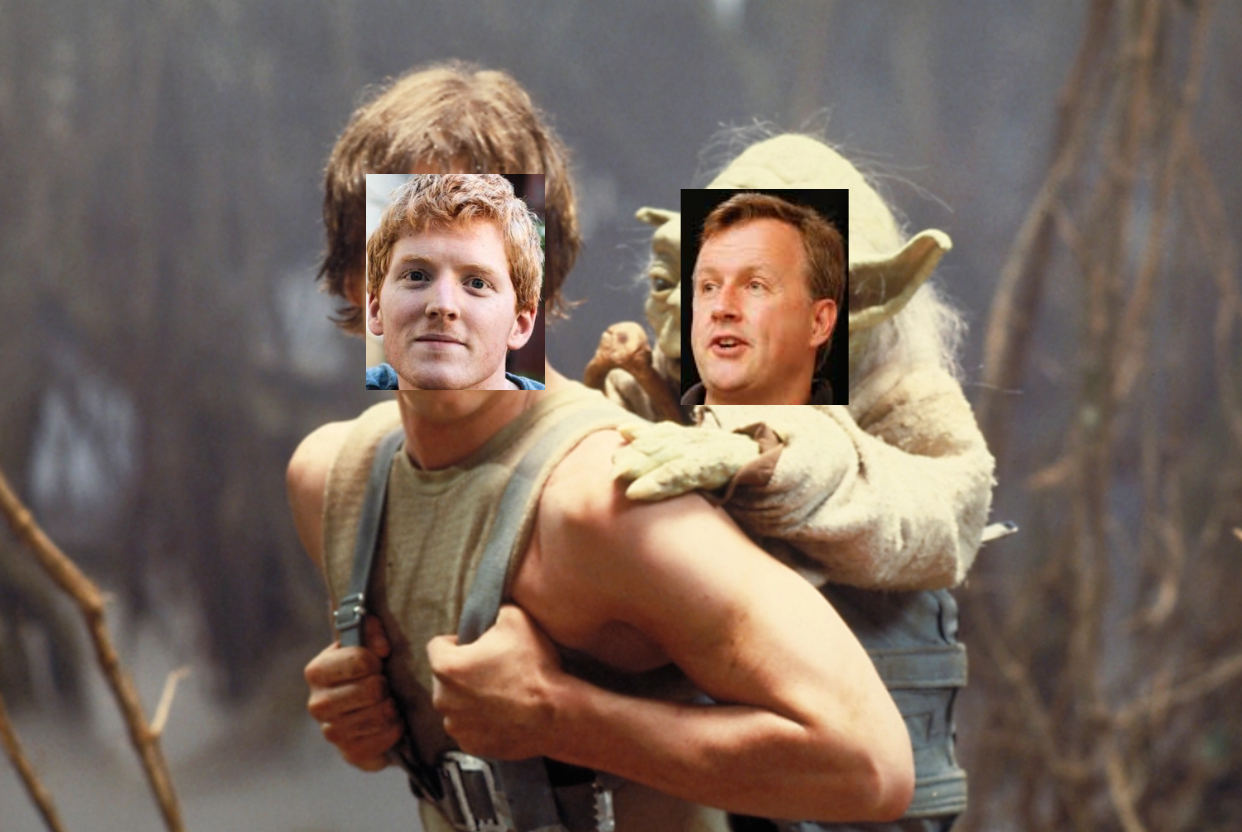 If you’re a connoisseur of the public and private markets, you’ve probably noticed that the discrepancy in valuations between the two has gotten a bit, well, spicy of late. And of all the hot properties on the private market, there’s arguably none hotter than a little payments processor you may have heard of called Stripe. In this issue of Napkin Math, Evan sets out to answer one simple question: does Stripe deserve that sky-high private valuation? As he lays out in the post, it depends what bet you think Stripe’s investors are making.

How to Do Hard Things 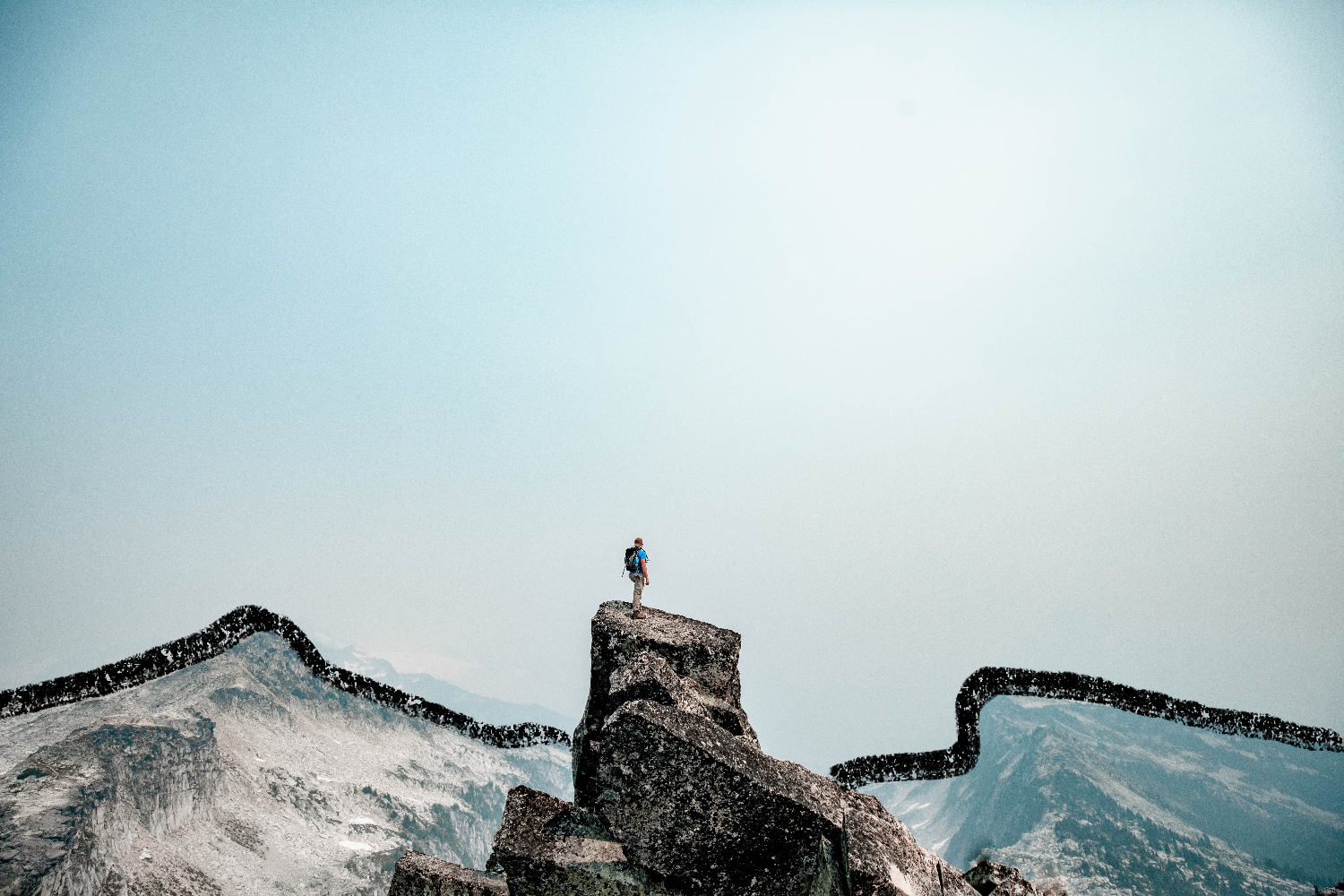 It’s an exciting week for Superorganizers, because we’re finally covering a topic that is near and dear to Dan’s heart: Acceptance and Commitment Therapy (ACT). ACT is a psychological framework designed to help work through the difficult thoughts and feelings that come up when you’re doing meaningful work. (You know, like starting a company?) ACT has made a big impact on Dan’s life, so this week, he invited fellow founder and ACT aficionado Casey Rosengren to walk us through the essentials: what ACT is, how it works, and six core processes the framework teaches for debugging your brain when it gets stuck.

Map of a Downturn

Market soothsayers have been foretelling a tech bubble burst since pretty much right after the Great Recession. But year after year, the markets have kept climbing, and the doomsday preppers have been proven wrong again and again. Now, though, the signs are starting to add up, and it seems like the end to the good times may finally be at hand. This week on Divinations, Nathan unpacks the signs and traces the intricate causal web that may mean this is the moment the tech bubble bursts.

There’s plenty of folk wisdom out there about taking breaks from your devices—but what does science have to say about it? In this new series, we’re breaking down scientific studies we think Every readers will find useful. Up this week: the science of smartphone sabbaticals.

How to pick a therapist | Andy Johns

If you’re reading this, you can probably guess that we’re big fans of therapy here at Every, which is why we love this deep dive from Andy Johns on finding the therapist that is right for you. Andy’s advice is nuanced, concrete, and actionable — everything we love at Every!

Robots are Writing Poetry, and Many People Can't Tell the Difference | The Walrus

"Many have found GPT-3 no less cruel in unmasking creativity as fundamentally algorithmic, a product of mere procedures. But more interesting than any Turing-esque reality check AI can inflict is what poetry can teach us about the limits of algorithms."

Speaking of Stripe, you may have heard that there’s a bit of friendly competition brewing between the payment processor and its neighbor in fintech infrastructure, Plaid. Stripe CEO Patrick Collison wrote an internal memo on the kerfuffle, which brother and StripePresident John Collison shared on Twitter. It’s an interesting real-time peek behind the curtain at one of the hottest—and hottest-contested—sectors in tech.

That’s all for this Sunday, friends! 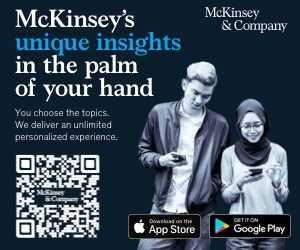 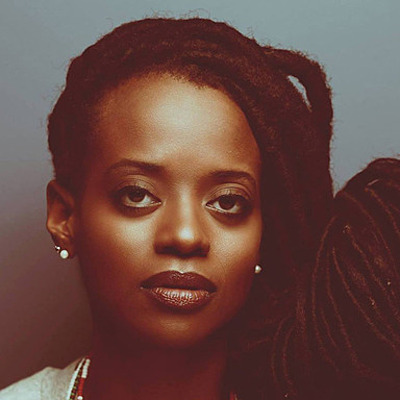 Despite its transformative potential, the cannabis industry has a huge equity problem.

Ben Gilbert on how Acquired launched their paid podcast

It’s weird, but in some ways, side projects require better strategy than regular businesses. They’re so easy to quit. Even if you love it, y