Today only: a bundle of your favorite Substack publications for 60% off 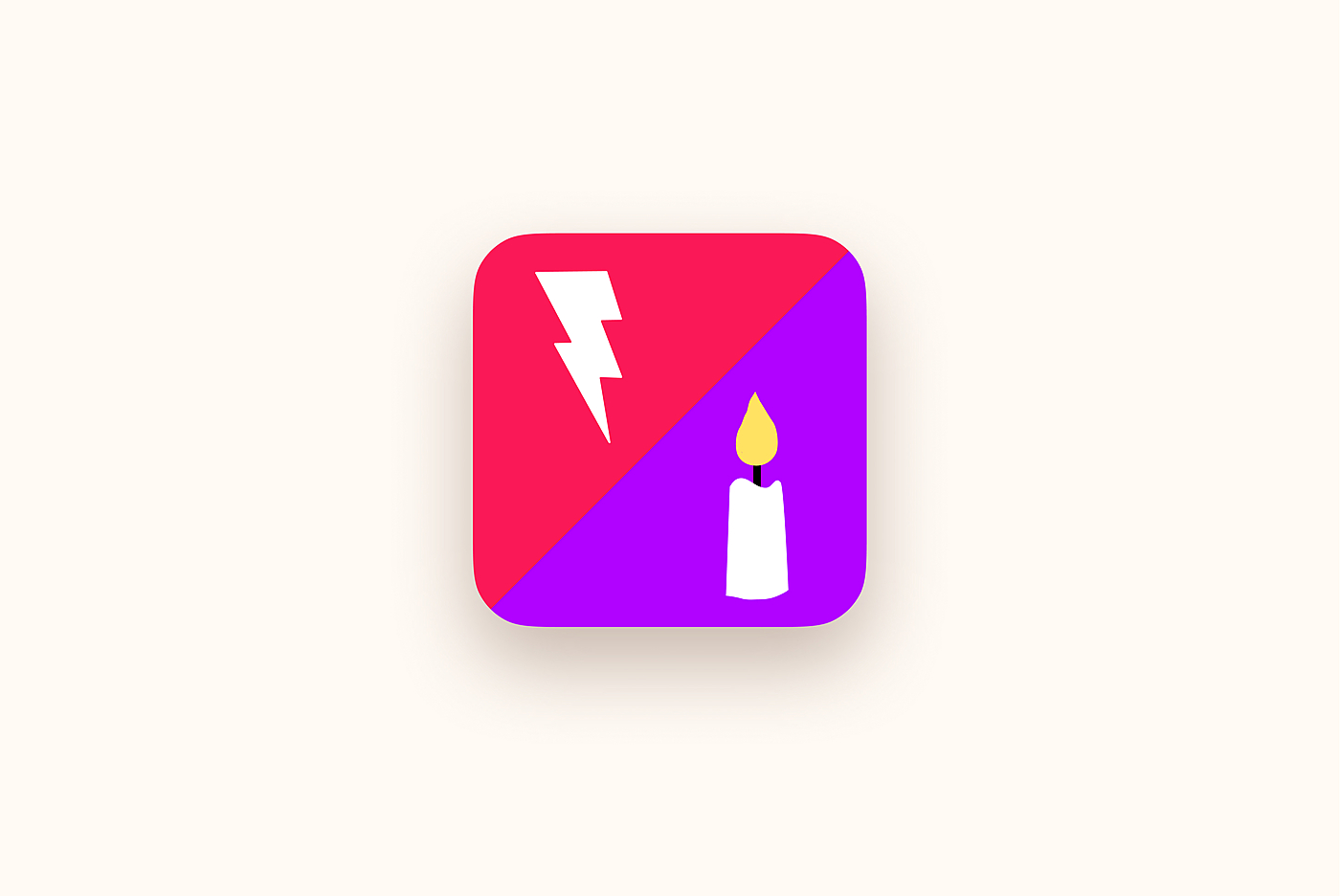 Big news today: Dan Shipper and I have teamed up to create a bundle giving you access to both Divinations and Superorganizers!

Dan writes an awesome Substack newsletter called Superorganizers. It’s his project to study creative geniuses, and how they organize their work. (Read more about Superorganizers below.)

Previously you had to sign up and pay for our newsletters separately. But now you can now access all of Superorganizers and Divinations in one place, and for one low price.

(Want the bundle but can’t afford it for any reason? Let me know and we’ll work something out!)

The first thing to know about Superorganizers is that it’s written by Dan Shipper, who in my opinion is a genius.

I first heard of him back in 2012. I was quite addicted to Hacker News at the time, and his essays always seemed to be perched at the top every time I visited. (They still frequently are! A few of his recent articles have gotten hundreds of upvotes.)

Superorganizers is Dan’s study of creative geniuses. Specifically, he wants to understand how they organize their lives in order to do their best work. Every week, he publishes a new interview with someone who has an incredible system.

But perhaps his best work comes from interviews with less-famous people that simply have incredible systems we can all learn from, like Simon Eskildsen, the director of production engineering at Shopify. He uses an obscure yet awesome technique called “zettlekasten” to help him learn and remember more from what he reads. Another great example: Marie Poulin, who runs her life on a Notion setup that is frankly awe inspiring.

(This is the stuff you now get free access to, thanks to the bundle.)

Any time Dan does an interview, he creates something useful from it that’s only for paying subscribers. For example, when Simon Eskildsen told Dan about his zettlekasten technique, Dan worked with our friend and collaborator Adam Keesling to create an in-depth guide to using zettlekasten in your life.

Another cool thing Superorganizers does is create and share templates for popular productivity software, like Notion. Remember Marie Poulin, who had the awe-inspiring Notion setup? You can get access to it now.

How the bundle works

Pulling off a bundle on Substack is somewhat clunky, because it’s not technically supported yet. But we’ve hacked together a solution that we’re pretty happy with.

We created a new Substack publication at everything.substack.com that has copies of all Divinations and Superorganizers posts. Any time we create a new post, we’ll make a copy of it there, but we won’t email it out, so you won’t get duplicates.

Then, at the end of each week, we’ll send a digest email to all subscribers of everything.substack.com. It’ll link to all the posts we published that week.

You can sign up for the bundle on a separate Substack publication below. Right now, the price is $15 / month for the bundle. But don’t wait, because in 24 hours that will go up to $20 / month.

Do you think this is great? Are you not interested? Let me know in the comments. The more feedback I have the more I can make stuff you love.

P.S.—We’d love to add more writers to the bundle! If you’re a writer that is curious about joining, please reach out!

Timing the Market, Web3 Justice, & How to Launch a Physical Product 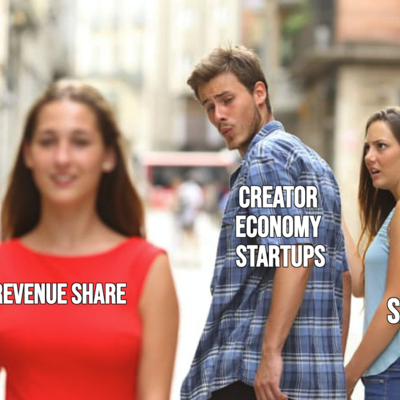