Why “Suck It Up” Isn’t a Solution

The problem with toughness as a resilience strategy

Hello Every readers! This is part three of our ongoing series Rethinking Resilience with three-time founder and executive coach Jason Shen.

In this week's installment, Jason is examining one of the most persistent ideas when it comes to resilience: that the best way through any tough situation is to tough it out—to "man up" and fight your way through. We've all heard the saying: "When the going gets tough, the tough get going." But how effective is "toughness" as a resilience strategy, really?

If you missed parts one and two of Rethinking Resilience, you can find them here:

When I was eight years old, after years of scrimping and saving, my immigrant parents put a down payment on our first house. I started fourth grade at a new school and quickly learned that my new classmates seemed openly disrespectful to teachers and liked to mimic pro wrestling moves on each other (and anyone nearby). They seemed to hate me for the way I looked and the way I loved to read; I was called “chink” and “four eyes” and occasionally got jumped after school. This went on for years. At one point, my parents even considered pulling me out of public school.

But I stayed long enough for a couple of things to make a difference in how I was treated: I finally talked back to one of my bullies during recess and didn’t back down from the fight that ensued, and I hit puberty in 7th grade. My years of gymnastics training put some muscle on my body—and I got contacts.

When I was going through them, I mostly reasoned that my struggles in school were just part of the typical skinny nerd experience. But in my adulthood, I’ve realized that growing up as an Asian American male meant learning to overcompensate for a perceived lack of masculinity due to my ethnic background—speaking and acting more aggressively than I otherwise would like to, in order to project strength. In my early twenties I ran a blog called “The Art of Ass-Kicking” and made every effort to project a fearless, give-no-fucks attitude.

Now in my thirties, I’ve stepped back from that mentality and am settling into a more healthy relationship with my gender and how others perceive me. I’ve learned to see strength differently. 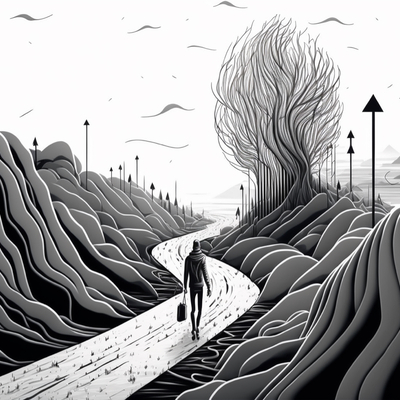 You Got Laid Off. Now What?

How to act with resilience when you've been let go

Building your psychological resilience is more important now than ever. That's why Jason Shen is joining us on the Discord to chat live abou 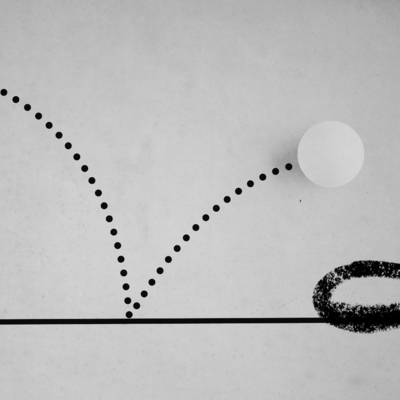 How to Cultivate Resilience: A Four Part Framework

Part I of Rethinking Resilience