The Creator Power Scale: A Formula to Determine if Platforms are Ripping You Off

An examination of the Twitch Hack data

Sponsored By On Deck

Starting a company? You should consider On Deck’s new accelerator, ODX. ODX backs you with $125,000 and an All Access Pass to the On Deck network to hire talent, fundraise, and find new customers. I went through one of On Deck’s programs, and the experience had a really positive impact on my life: it expanded my network tremendously, and was a key stepping stone in my writing career. If you’re a founder looking for an accelerator I highly recommend you apply.

(Note: this isn’t part of the ad copy I sold, but I’m really interested in this as a strategist. ODX is On Deck going against Y Combinator—and competing with perhaps the most successful Silicon Valley institution ever is a bold move. There’s an article that should be written about this. Maybe I’ll write it, or maybe you should!)

Twitch is a live streaming platform focused on video games,  owned by our bald, shiny-headed retail overlord Jeff Bezos, where streamers will talk with viewers and play video games. These guys, and they are almost universally guys, live out the wildest dream of 13-year-old Evan and play video games for a living.

Streamers can earn money on Twitch by advertisements, donations, or subscription memberships. Until recently, nobody knew how much top earners were bringing in, or how severe the drop-off is if you’re not in the top tier.

That all changed a couple weeks ago. Twitch was hacked, and one of the leaked data sets revealed the who was in the top 10,000 streamers, and how much money each of them made. The results were shocking at first glance.

The numbers look even more shocking when you consider that this is just the top 10K. There are over 9M people who have streamed on Twitch.

But it gets worse. Even for those few creators who generated significant revenue, Twitch took a decent chunk of it:

Thanks to our Sponsor, On Deck

Why you should consider applying to On Deck’s new accelerator

I did an On Deck program at a turning point in my career. I knew I wanted to write—but I needed a place to develop my skills and expand my network.  So I did On Deck’s writing program, and it turned out to be a key part of my journey to writing Napkin Math for you today. That’s what makes me excited to recommend On Deck’s new accelerator, ODX, to you. It’s a $100 million community fund designed to put the next generation of founders in business. It will back you early with a $125,000 grant and an All Access Pass to the On Deck Network—which includes thousands of companies, founders, operators, and investors (like me!) who you can tap for talent, capital, and distribution. If you’re a founder starting a company I highly recommend you apply. 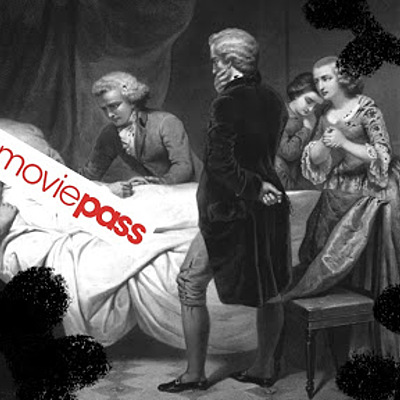 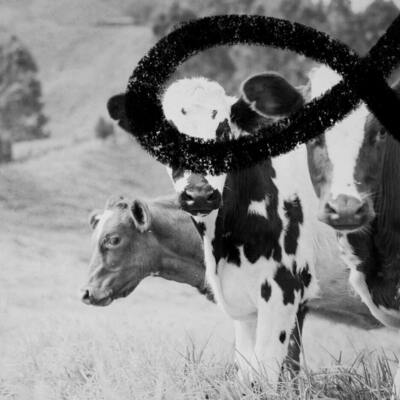 Free meat and coffee from your university endaoment

Master the Art of Storytelling with Adam Davidson

Everything we published this week, plus: a cohort-based course we think you'll love