How Live-streaming Ecommerce Works in China

And what it means for the U.S.

Why is this interesting:

In the rest of this article we will walk through the mechanics of livestreamed e-commerce in China: how are the streams discovered, what happens during a stream, who are the hosts, and how do they make money?

Livestreams are usually 2-3 hours and feature 20-30 items for sale. Users find the stream by browsing their social feeds on Weibo or Douyin, through a push notification on their phones, or even through in-person advertising. For example, this billboard in a Beijing railway station advertising a stream: 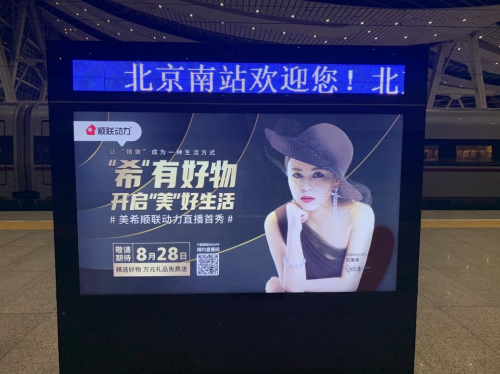 What happens during the stream

Livestreams are used to sell everything from cellphones to lipstick to cars, but products that do particularly well are commodity products like toothpaste, and items that viewers like to see modeled, like clothing.

Hosts will do a variety of things depending on the product they’re showcasing. For example, if the stream features makeup then the host may do a tutorial to demonstrate how to use it. Or, if it features apparel the host will try on the clothes during the stream.

The vibe on the streams also varies depending on the host. Some rely on a sort of slapstick humor that’s typical on Chinese variety shows. Others do a lot of dramatic overreactions (sort of like gamers on Twitch).

Still others cultivate more of a talkshow/podcast/The View type vibe. For example, to sell luxury mouthwash, one host talked about her career as an interviewer. After years interviewing everyone from ordinary citizens to movie stars, she explained how she became more aware of how much people were affected by someone else’s bad breath—and used that to showcase the product.

The livestreams generally have a pop-out that takes the user directly to the product page, where you can pay with Alipay or WeChat Pay.

More about the hosts

Livestream hosts run the gamut from being employees of the brand they’re selling, to employees of the platform, to TV anchors, to CEOs. But many of the most successful livestreamers are independent influencers—they’re ordinary people, who have built a trusted following with their audience. They’re usually paid by the brand with an advance, and then a cut of the final sales.

A few of the most well-known professional e-commerce hosts are:

But there are also many other types of streamers:

Streaming is getting so popular that China even has a live e-commerce village—Yiwu City in central Zhejiang Province, which is home to 1,000 e-commerce companies, 40 branches of express delivery companies, and 5,000 internet influencers who make money by promoting products via livestreams.

Why do viewers watch?

Entertainment. Viewers primarily watch for entertainment. Especially during the pandemic there’s not much else to do. But streamers have found ways to make their shows extremely engaging, even if you don’t buy the products they’re offering.

Trust. Seeing someone actually demonstrate use of the products brokers trust, especially for lesser known brands. The Chinese retail market is awash with shoddy or fraudulent products, so buying products through someone with whom you feel you have a real relationship is valuable.

The trend in live e-commerce has been for the streams to get closer and closer to the source of production. For example, a flower farmer might take viewers on a tour of their flower garden, show the characteristics of various flowers, and explain how to care for them. Live e-commerce enables the manufacturer to speak directly to the customer, and to do so from a position of trust.

Discounts. Prices on livestreams can be more than 50% discounted. This is significant, because the audience for these streams is primarily composed of people from more price conscious cities and regions, rather than big spenders from Beijing, Shanghai, or Shenzhen.

Live e-commerce and the Chinese government

Live e-commerce has gotten so big that the Chinese government is taking note—and using it themselves. It is pushing live e-commerce as a way to jumpstart the rural economy after the pandemic, by, for instance, having local governments host events on state-sponsored TV channels to fill local coffers.

What does this mean for Western e-commerce?

While live e-commerce has its roots in American stalwarts like infomercials, The Shopping Network, and QVC, the trend hasn’t taken hold as much in the US. We hypothesize for a few reasons:

Even still, American e-commerce and media platforms are all dipping their toes in the livestream strategy:

There are also independent startups popping up in this space:

The previous generation’s version of the e-commerce livestream, QVC, is a massive business in the U.S. In 2019, they generated $10.8 billion in revenue, and though their audience numbers are hard to come by—viewership is up at least 10% since the pandemic began.

QVC’s market is livestreaming’s opportunity, and despite the differences between the US and China e-commerce industry, we believe it’s only a matter of time before livestreamed e-commerce becomes a huge phenomenon here as well. 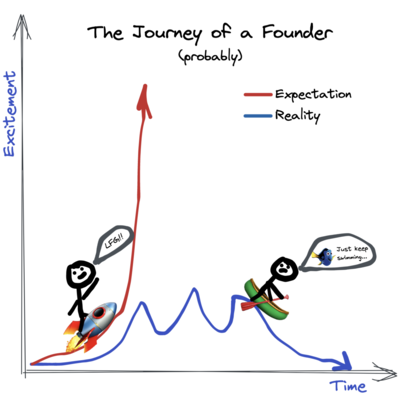 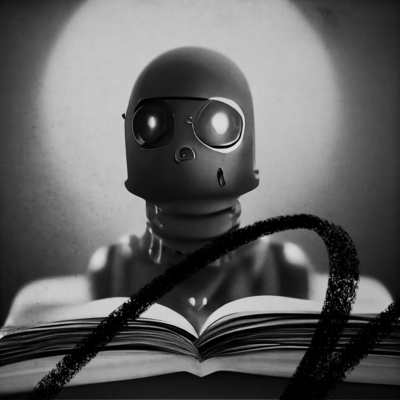