by Li Jin and Katie Parrott

When historians write the story of the rise of the Creator Economy, there are two moments, ten years apart, that are guaranteed to appear. The first, in Spring 2007, is when YouTube started sharing advertising revenue with creators—a decision that arguably laid the foundation for the “Creator Economy” as we know it today. The second, in Spring 2017, is when the cracks in that foundation became impossible to ignore, and questions about the legitimacy of the platform economy started to emerge.

Spring 2017 marks what is now popularly known among creators as “Adpocalypse.” YouTube faced a mass exodus of advertisers due to concerns about their ads being featured next to objectionable content. The platform overhauled its advertising policy, and thousands of creators saw their views and earnings plummet as a result—some by as much as 99%.

“Literally almost everyone across the board has seen their views cut in half,” one creator told New York magazine at the time. “So we’re trying to fight the Not Advertiser-Friendly system as well as fighting the new OnlyFans, and it’s, like, how are people supposed to live off this anymore, you know?”

But it wouldn’t be the last. The first Adpocalypse in 2017 was followed by Adpocalypses two, three, and four in 2018 and 2019. And YouTube isn’t the only platform to have faced tension with its creators. In 2016, Facebook faced pushback after it made changes to Instagram’s algorithmic feed that impacted creators’ engagement on the platform. When OnlyFans announced changes to its content policy in summer 2021, the backlash from creators was so immediate, the platform was forced to suspend the changes almost immediately.

If this pattern sounds familiar—a collective of individuals balks at the policies that govern them, and demands better terms from the powers that set those policies—that’s not an accident. What are changes to platform monetization policies but a form of taxation without representation? What are creators if not a new category of labor, not unlike platform gig workers or factory workers from before, seeking protections for an emerging type of work that had previously never existed?

Like feudalism and divine right monarchy before it, the creator economy (at least, in its current, highly centralized form) is experiencing a legitimacy crisis. Creators are questioning the terms that govern their relationship with the platforms they frequent—and the right of the platforms to set those terms in the first place. How the ecosystem responds—what alternatives are proposed, who builds them, and how—will shape the next phase of the Creator Economy.

What is legitimacy, and where does it come from? 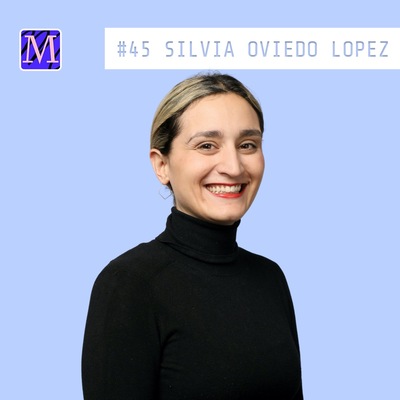 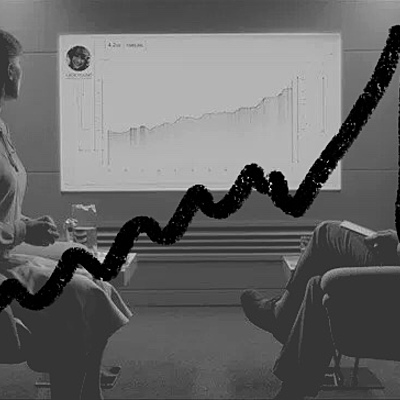 BitClout is a new service that allows anyone to create a publicly-tradable token. Will it work? What effect could it have? 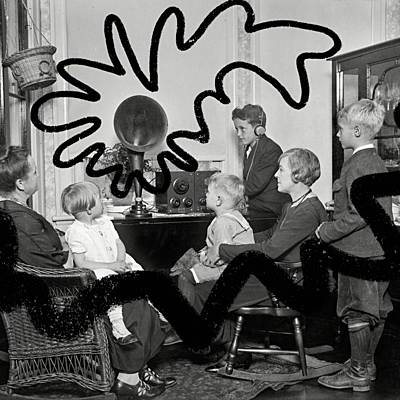 Three reasons why RSS still dominates in audio, but not text.