Three shorts: the strategy behind the news, in as few bullet points as possible.

Hello and welcome to Three Shorts! Every Wednesday morning, I send you an email where we unpack the strategy behind the news in as few bullet points as possible.

This week we’ve got: 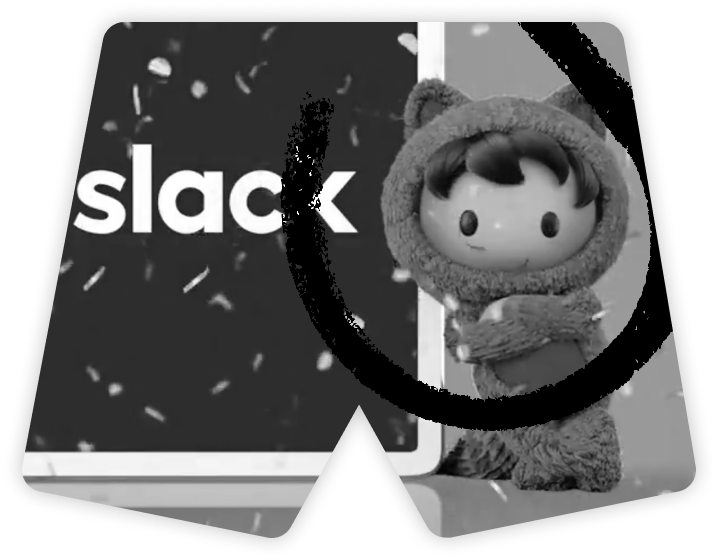 Why? What’s the strategy? 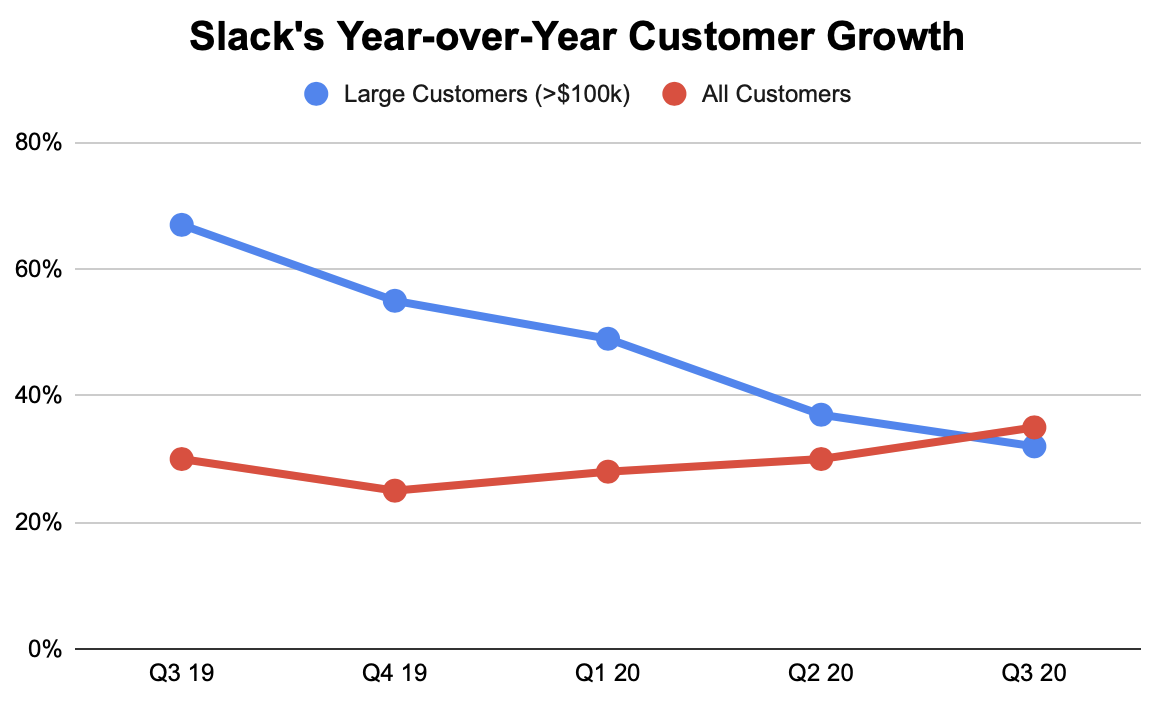 What you can learn: 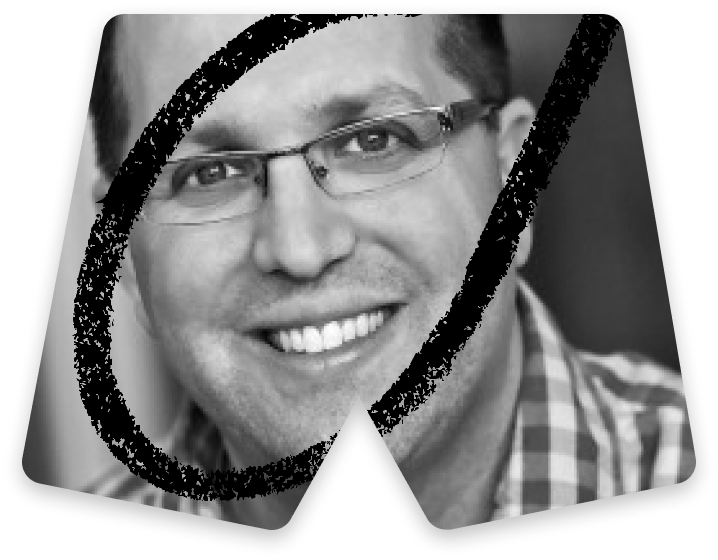 Why? What’s the strategy?

The rest of this story is about how Apple can improve app discovery, and why it’s so critically important that they do so to maintain their pricing power with developers.

The last story is about Business Insider’s parent company, Axel Springer, and how they are set to go on an acquisition spree over the next year or two in the US digital media market.

This is the fourth week in a row that I’ve published Three Short on time, and my commitment is to keep publishing it every week.

I’ll cover the strategy behind the news in the concise bullet-point format — what happened? why? what’s the strategy? will it work? — so you can start to train your neural net on the most important strategy frameworks, while keeping up with latest happenings.

Just like a ML algorithm can learn object detection or face detection, you will learn strategy detection.