Three Shorts: Facebook Portal — back from the dead!; an advertising arbitrage opportunity; a funny story about the power of incentives 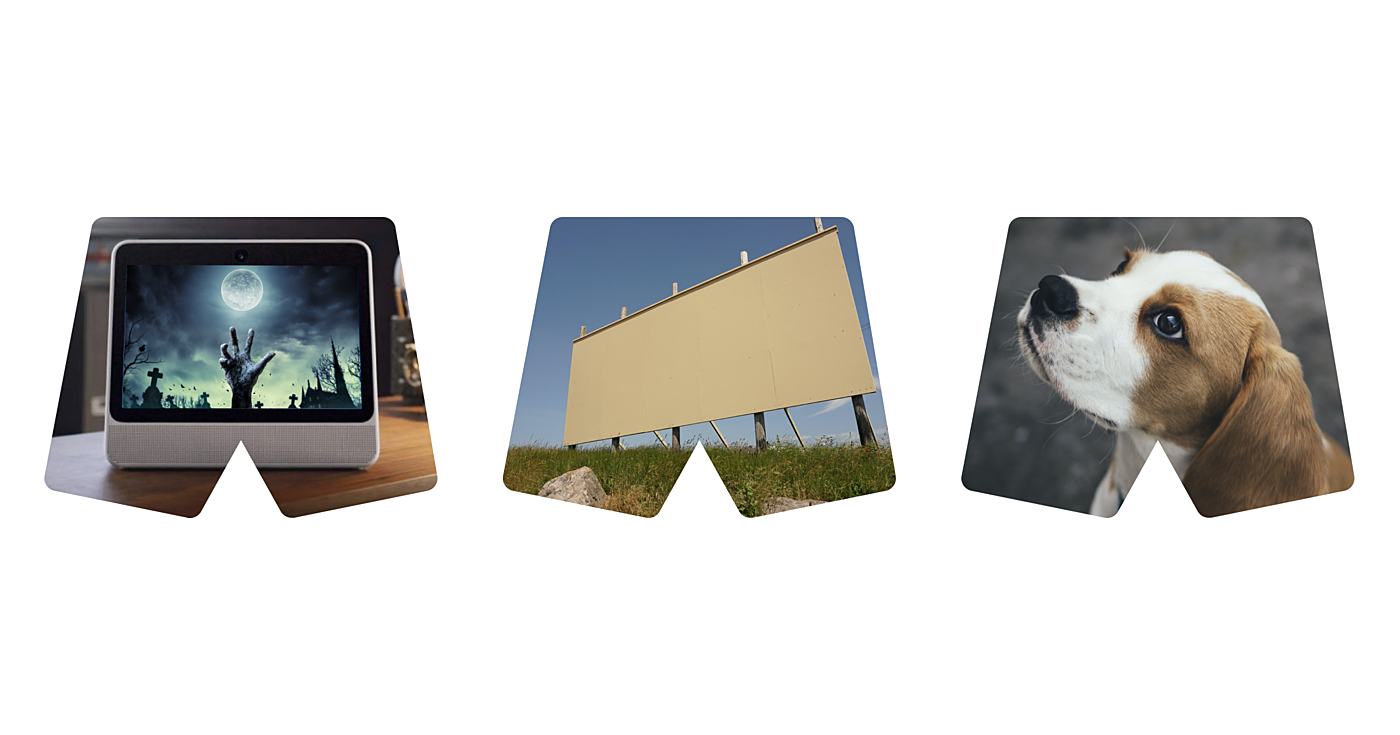 It’s a video calling device that launched two years ago, when Facebook’s privacy problems were in the news literally every day. The idea of that company at that moment in history asking you to install an always-on webcam in your living room was beyond absurd. And so, as everyone predicted, it flopped.

You have to be off the rocker to buy consumer hardware from Facebook, Inc. right now.

Whatever we think Bezos is doing with our Echos, Zuckerberg will definitely do with the Portal+. 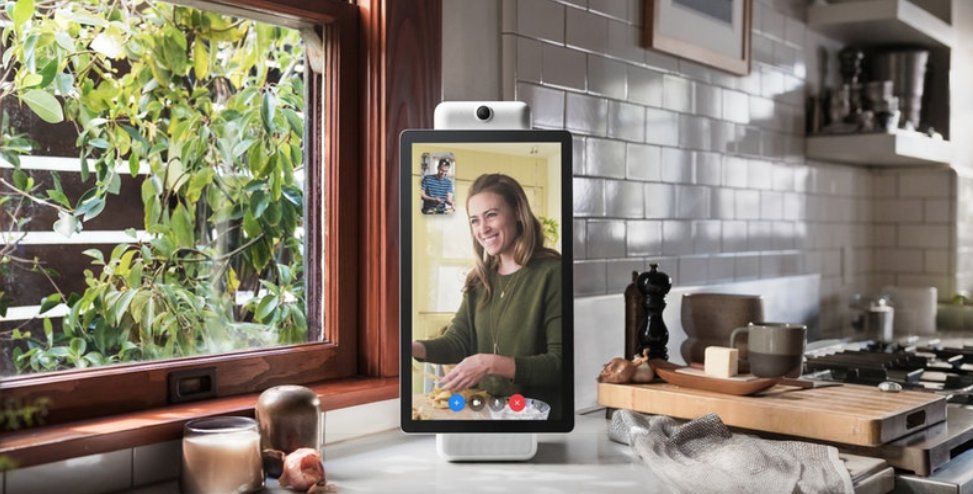 There was only one wrinkle: the product was actually... good?

The reviews were of course universally negative, but they typically said something like, “While the Portal excels in its intended role as a video phone for the modern era, I remain deeply uncomfortable with [blah blah blah].”

Nobody could deny that the Portal solved real problems with video calling:

Seriously, this last thing is cool:

There’s a sort of tragic irony here. Facebook has launched so many ill-conceived products, it’s impossible to keep track of them — a mobile operating system, a phone, a Snapchat clone, another Snapchat clone, a mobile groups product, an email service, a cryptocurrency (tbd) — you get the idea.

With Portal, for the first time ever, they had a product that’s actually good on the merits — but it was held back. Purely by the Facebook brand! Imagine how annoying that must have been! I’m not saying you need to sympathize with Facebook or excuse their privacy violations in any way, but it’s just fascinating to consider.

Now, fast forward to the Coronavirus Era. Everything is different.

The Facebook Portal is sold out. People are loving it. And perhaps strangest of all — they’re getting good press!

“If there ever was a time to say ‘fuck it’ and just relent to the Facebook Portal, now is that time.” — Buzzfeed

So, what lessons can we learn from this saga?

First, I think we should note how a great product in a great market can overcome a lot of problems. But if you only have a great product, it’s often not enough. Portal worked well from day 1, but the market for video chat products wasn’t desperate enough to overcome the Facebook weight.

Second, we should take this as a lesson of how random history can be. It’s an incredible accident of history that Facebook didn’t pull the plug on this product faster. Maybe they saw something in the data that gave them faith? Maybe they had vision? I do not know. But if Portal endures — which it very well may, thanks to network effects and momentum and whatnot — it will have been nothing short of a miracle.

Third, there’s something interesting to observe in the press quotes I included above. Facebook’s brand has been so damaged that it’s boring to drag through the mud some more. What’s interesting and contrarian is to say that some parts of Facebook might actually be… good? Perhaps the narrative clock has struck midnight, and the worst is over.

This combination is creating a unique opportunity to build a customer list at a discounted price, then capitalise on the audience once the economy gets back on track. Let me explain.

Hey! Something special today :) I always wanted to release the raw audio of the interviews I do. But part of the magic of the original inter