It’s been 3 months of non-fungible tokens and extremely fungible viruses.

Welcome to the Prediction Game. In December, over 1,000 participants filled out 20 questions to predict the future in 2021. We'll be following up and tracking those predictions as the year unfolds.

We’ve (barely) made it to the last week of the year, which pretty much means that (almost) everything that was going to happen in 2021 has already happened. But, then again, we are living in the era of “What Fresh Hell Has Today Wrought?” so we won’t count 2021 out until that big shiny ball comes down in Times Square in front of a fully-vaccinated reduced capacity crowd.

That also means we won’t know the final winner of The 2021 Prediction Game until a few weeks into January. There are still some big questions to be answered, like at what price will the DOW close? Will any more artists drop a surprise album? How many more scandals can the Boris Johnson premiership handle before he’s forcibly ejected from Number Ten? Our incredible team of researchers (myself and the Google Search Engine) will be poring over your predictions and sending our findings to our panel of judges (this one is really just me) to assign points and declare a winner.

In the meantime, let’s take a look at everything that has happened since we last saw each other.

So, what’s happened since August?

The last 3 months have been absolutely action-packed with gatherings of mostly older, mostly white, and mostly men getting together to decide the fate of our planet, humanity, and the rights that women have over their very own bodies. Needless to say, they haven’t gone well. The UN Climate Change summit promised to be a watershed moment in our species’ ability to preserve our home planet, but hopes of actual progress melted away as quickly as the polar ice caps. Meanwhile, over in the United States of Texas, the relentless assault on women’s rights continued with draconian laws being signed that limit a pregnant person’s constitutional right to an abortion. If living on a habitable planet that still respects people's rights is something that matters to you, you can check out the respective links above to advocate for that future.

While all of that was happening, a subsection of the internet became enthralled with a new acronym we were all forced to learn: NFTs, or Non-Fungible Tokens. For the uninitiated, these are tokens (art, graphics, audio, memes) that are simply impossible to funge. You cannot do it. Try. Just try to funge these things. You can’t. Because they’re non-fungible. By purchasing one of these non-fungible tokens, you become cool, elite, part of a club. And who doesn’t want that?

Meanwhile, the world’s most fungible token, COVID-19, is making waves once again, this time as Omicron, a variant named after the forgotten opening act to 2003’s post-grunge band Hoobastank.

In response to this new threat, booster shots of the COVID-19 vaccines have been widely rolled out in the United States and several other nations, which means that if you haven’t gotten your 3rd shot yet, right now is the time! Treat it like an episode of Succession, if you’re not caught up by the time the next one comes out, it’ll already be too late and your friends won’t want you to come over to their watch party.

Speaking of watch parties, millions of people watched a South Korean show called Squid Game. I haven’t gotten a chance to watch it yet, so I don’t have much to say about it. But if it’s anything like My Octopus Teacher, I truly can’t wait to watch.

In December, a decade’s long reign came to an end, and no I’m not talking about Lewis Hamilton’s controversial (read, stolen) loss of the Formula 1 championship, but rather Angela Merkel’s time as German Chancellor.

And just days ago, the world lost a true bastion of peace, Desmond Tutu. His philosophy and activism, all based on non-violence and forgiveness, helped rid and heal South Africa of apartheid.

2021 was a year that promised and delivered both hope and darkness in fairly even measure. So, I’ll end this recap with a fitting quote from Archbishop Tutu, “hope is being able to see that there is light despite all of the darkness.”

We’re actively going through everyone’s “Big Predictions” right now and due to point totals changing based on those predictions, we won’t be publishing a leaderboard in this update. Stay tuned as we announce the final winners of The 2021 Prediction Game in the next few weeks. 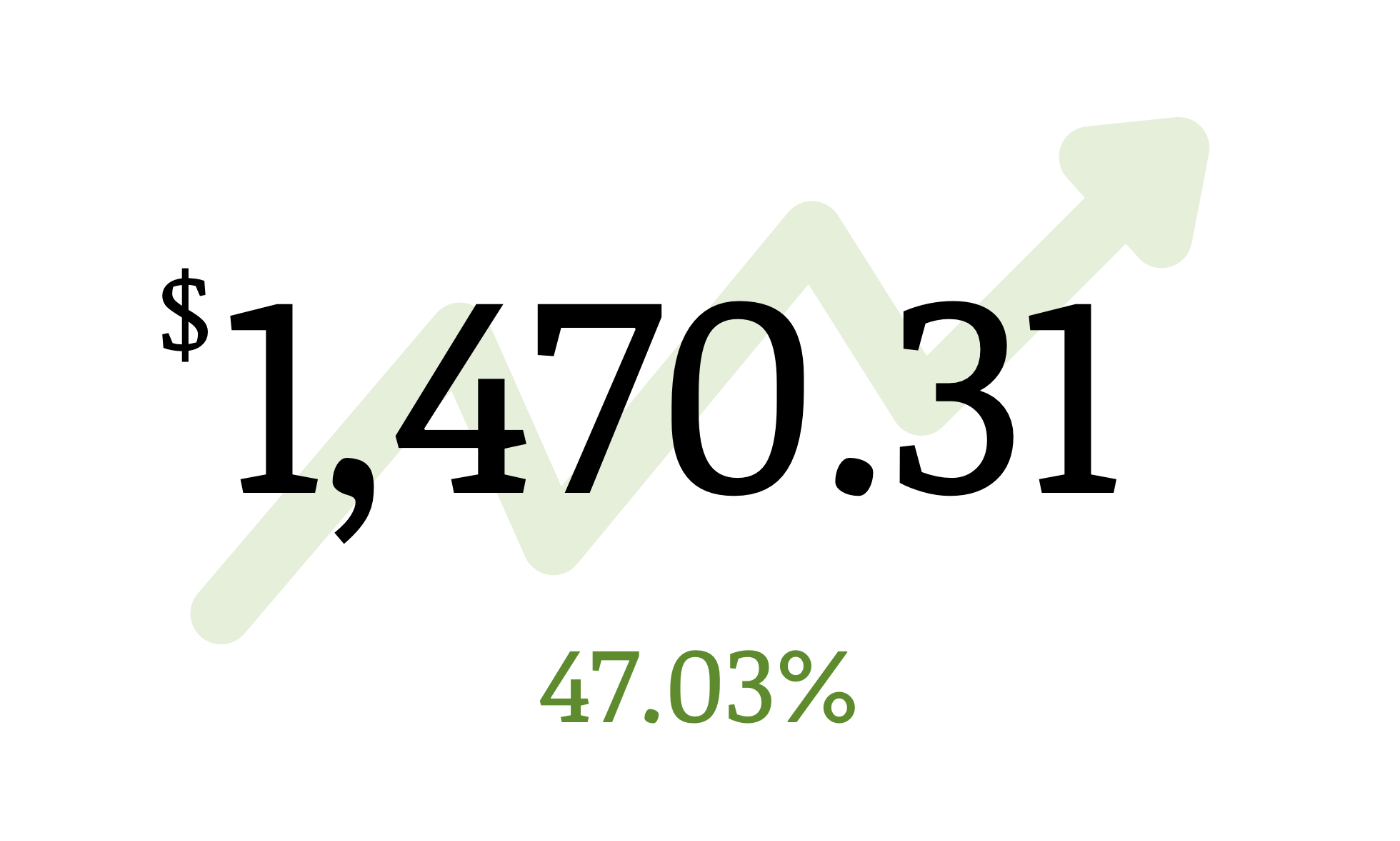 The Every Index has steadily risen over the last few months, with a 7.8% increase in value since our last update. That means it has grown by 47% over the last year from its original value of $1,000. Ethereum continues to be the driving force for that growth, which has gone up roughly 455% since the start of the Index, but let’s also give a shout out to NVIDIA stock, chosen by Andy Sparks, which has increased its value by 135% over the year. Not bad for a regular old publicly traded company! 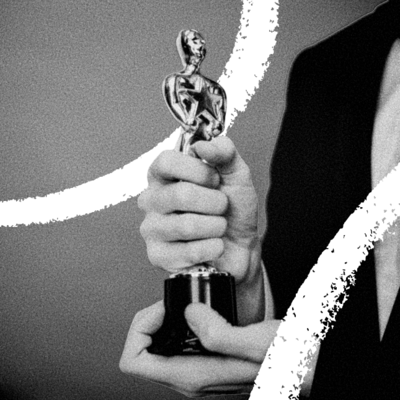 We Have a Winner

The Prediction Game Crowns its Winner 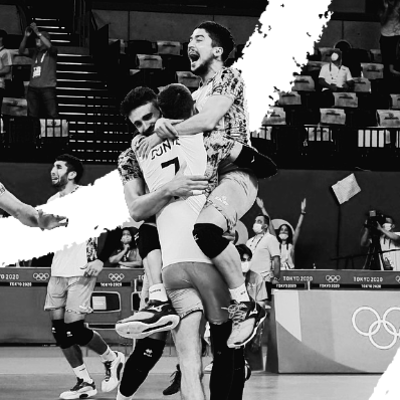 COVID cases have gone down, and then up again here in the United States, not unlike crypto prices. The Olympics have come and gone, and so has the Governor of New York. We truly live in unprecedented times. 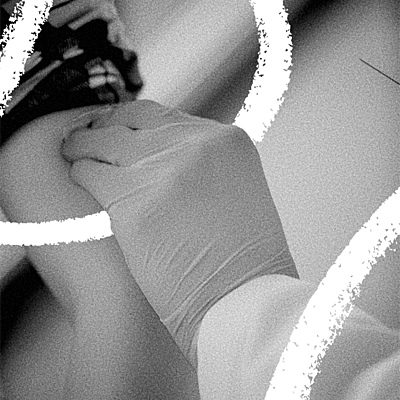 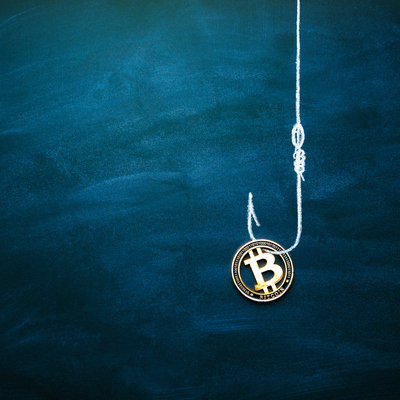 What Does It Mean to “Own” Crypto?

Protecting Property is a Complicated Game When Decision-Making is Distributed