A few weeks ago, I was out shopping in SoHo when I was gripped by the sensation that everything was about to go horribly wrong. I am not a stranger to such feelings, so I did what I normally do in such circumstances. I leapt to a pet explanation.

“There must be something in my life that I’m worried about but haven’t dealt with.” I sat down on the therapy couch in my mind.

“Maybe it’s just my shopping alarm going off?” I usually have about an hour where I can shop with enthusiasm, but after that some kind of internal alarm goes off and I start to get irritable. But no, it was too strong an emotion to be my shopping alarm.

That’s when the montage of potential issues started rolling faster.

“Something in my relationships?” Nope.

“Maybe something to do with family?” Well, there’s always something going on with family but nothing unusual.

With no revelations at hand, I retreated to my apartment, ate an orange, and prepared to take a nap. My kingdom for naps and oranges.

As I drifted off to sleep, I attempted to assuage my rising anxiety. It had been a good week. I was productive, my inbox was clean, and my energy levels seemed higher than usual courtesy of a low carb diet I'd just started. Still, I couldn't help but wonder: What part of my psyche had pressed the panic button and why?

The next day I found a plausible answer in an unexpected place, my friend’s muffin-filled mouth.

“I thought I was going crazy,” I told him as we sat at coffee together.

“That sounds rough,” he said, offering a piece of his breakfast as consolation.

I waved him off. “I’m trying to go low carb,” I said. I showed him the continuous glucose monitor I’d been wearing to help me track my blood sugar levels.

“How long ago did you cut out carbs?” he asked.

“Sounds like carb flu,” he said.  “It’s what happens when you cut out carbs completely. You’re not going crazy. It’s a form of withdrawal from sugar.”

Everyone has pet explanations.

When we find a model of the world that works, we are tempted to apply it to every situation that comes up. Pet explanations make life simpler, and more understandable. They can make us feel more in control, and better equipped to handle our own lives. But, very often, they are wrong.

In the case of my aborted shopping spree my pet explanation for my sense of dread was, “Every emotion must have some kind of psychological cause.” Though that explanation has often been true, it wasn’t that day. The right explanation turned out to be physiological. My emotions were out of whack, but the real culprit was lack of carbs.

But regardless of the cause, I’m tempted to return to a pet explanation to explain what I’m experiencing. The funny thing about pet explanations is that they’re all probably right about certain things, for certain people, in certain situations. The place where they get into trouble is that they can sometimes blind us to what’s actually going on. (And they become memes—more about signaling in-group status than understanding the world.)

So why do we even keep using pet explanations in the first place? Why can’t we just figure out what’s actually going on?

It turns out it’s complicated.

In order to understand a behavior, Sapolsky argues that we have to understand the interconnected systems that give rise to it. We humans have many interacting systems.

First, there’s the immediate environment, which is stimulating your nervous system. Second, there’s the internal condition of your nervous system itself—whether it’s in a heightened state of alertness, or in soporific slumber. Third, there’s the environment you’ve been in over the last several hours and days, which has primed your endocrine system and created a context in your brain that makes particular behaviors more likely. Fourth, there’s the way your childhood has shaped your brain, and body which dictates how your endocrine system operates and what features of the environment might trigger reactions in you. But it doesn’t stop there. This goes on and on forever. Totally unpacking the causal chain of a behavior requires a trip through the rise and fall of civilizations, through the evolution of human consciousness, and toward the beginning of the universe.

Sapolsky helps us understand this by putting every factor that gives rise to a behavior on a timeline that looks something like this: 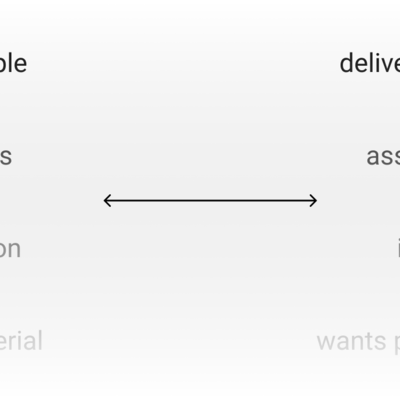 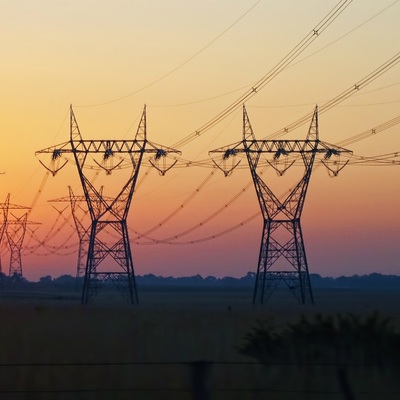 The Futility of Utility 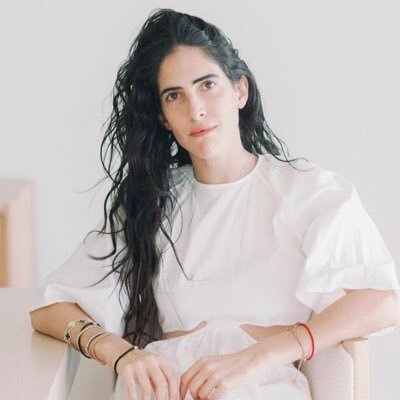