TLDR: We made a game!

It's like if Wordle and a mini-crossword had a baby.

The goal is to guess all the words using the fewest keystrokes possible. Each word is a synonym of the word before it. 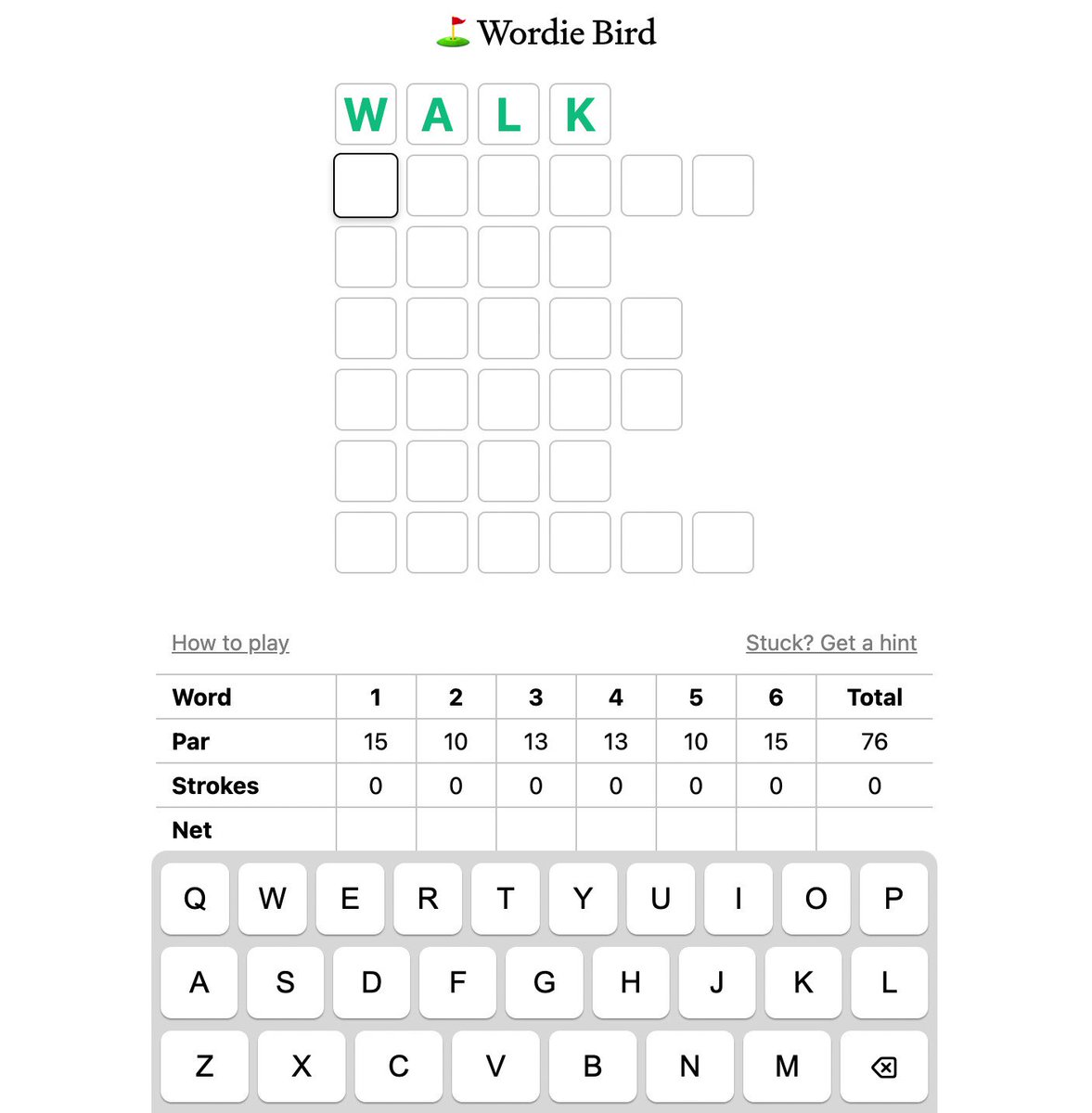 It’s like Wordle, but a little harder—it stretches your knowledge of words and their meanings. It’s free, and new games come out every night at midnight eastern.

If you have fun playing it, we’re tweeting a nightly thread where everyone can share their score. To participate just follow @Every and be on the lookout for the tweet at midnight eastern / 9pm pacific every night.

The backstory: why make a word game?

(By Nathan Baschez, who made the game)

Hi! Nathan here. I love word games. My wife Sonia loves them even more. You would have thought all the cool word games would have been invented already, but lo and behold, this random British guy comes up with something amazing in the year of our lord 2021.

Normally, my job at Every is to write Divinations, a newsletter about business strategy. But last week I was out of ideas and so I thought up an ingenious way to procrastinate: make a Wordle clone! 😅

I’ve wanted to do something like this for a while, but it wasn’t something I actually thought I’d get around to—until last week, when my Grandma passed away unexpectedly. As soon as we heard the news my wife and I flew to Waco, Texas to be with family. Between all the tears and hugs, there was a lot of laughter and warmth remembering Grandma. One thing she loved was crossword puzzles. She would always save up a couple days worth from the local paper for Sonia and her to do together when we came to visit.

In Waco I had a lot of downtime during the nights, and no emotional energy to do any serious work, so I started playing around with the word game idea.

The original concept was to find a chain of synonyms that connects two seemingly unrelated words—but when I made a prototype I quickly realized it was way too hard. Sonia suggested I just make it a pre-defined list of synonyms, and give people the number of letters. We tried it and it was instantly way more fun. I showed the game to my sister and brother-in-law, mom and dad, aunts and uncles and cousins. My brother-in-law Steven came up with the idea to score it like golf, after noticing he was tempted to ‘cheat’ and just guess a bunch of letters (rascal, that one is 😉). That made it even better! We came up with the name “Wordie Bird” because A) it’s fun to say, B) it feels kind of Texas-y, and C) plays off the golf theme.

It was starting to feel like a real game!

So I shared it with some friends and colleagues, and they liked it too. Between bugfixes, I talked to Dan about launching it under Every. You see, Dan is not a word game guy, and we didn’t talk about this before I built it, so I was nervous. But he saw my excitement and supported the idea, based on not much more than a leap of faith. Shout-out to Dan for encouraging me to get weird! 🙏

Last Friday we launched the beta. I had no idea what to expect. Will people think it’s fun? Or is it just another cheap Wordle knock-off? (Maybe both?)

Thankfully it seems like people mostly love it. We already have a steady crew of a couple hundred Wordie Birders who play the game every day, and it makes me happy to hear it’s generating a little joy for them, the same way Sonia and I got so much joy out of playing (and creating!) it with my family in Waco.

It would be really cool if a lot more people come to love it, too. But the most important thing for me is that Wordie Bird gave me some peace in a difficult time. It gave me a way to remember my Grandma. I think that’s all I really needed. From here on out everything is gravy. 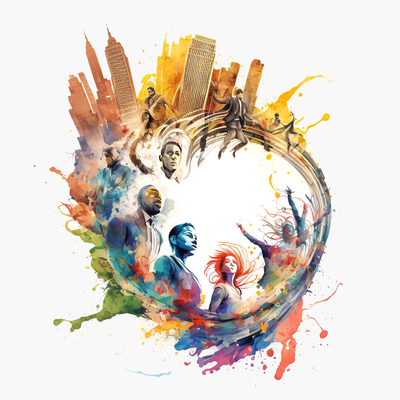 Meet some of the internet’s best writers in person 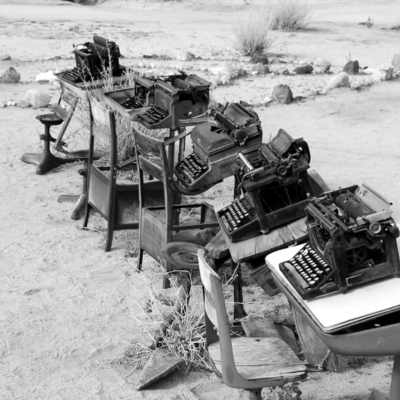 We’re looking for writers to join our Fall ‘21 batch.