NFTs are MLMs, How to Pick Your Initial Market, and More 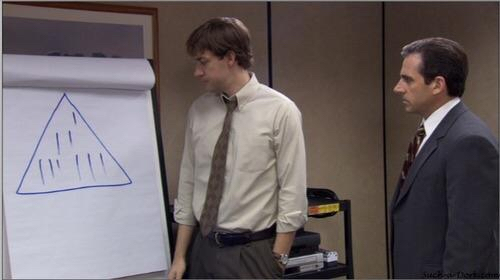 In this week's #1 post, Evan Armstrong says a thing most of us have probably thought—but in a more balanced way than you might expect. The headline garnered a few NGMIs from the crypto faithful, and applause lines from crypto haters. But the article itself is striving to effectively sit on the NFT fence—pointing out the good and warning about the bad. We heartily recommend it to start your Sunday.

The Market Wedge: How to Pick Your Initial Market

One of the hardest part of early stage entrepreneurship is picking your initial market. The instinct is to go big: build something that as many people as possible will want, so you can grow as quickly as possible. But many successful startups, like Uber, AirBnB, and Facebook, did exactly the opposite. They sacrificed growth for power by using a market wedge: picking an initial market they could dominate before beginning their expansion. In this comprehensive review, Nathan takes on the market wedge and explains how you can use it to pick the initial market for your startup.

The Theology of Productivity

In many ways, productivity has replaced religion in creating structure and meaning in our lives. And, to be honest, that often feels empty. The reason things are this way is that we've taken some aspects of religious practice and applied them to our work life—but left other important pieces behind. This essay explores the religious roots of productivity culture and builds a roadmap for being productive while also feeling good—rather than empty.

Packy McCormick on Web3 (how he got sucked in)

In this podcast, Li and Nathan interview Packy McCormick, author of Not Boring, on how he went from crypto-skeptic to writing a post almost every week about it. They also talk about where power will accrue in the web3 value chain, the tribal nature of many crypto projects, and the possible deep connections between the idea of a 3d “metaverse” and blockchains.

"Crypto today feels like the internet did in the 90s." It feels true, but is it actually?

If you want to know what it felt like to be part of the early internet a great place to start is to read news articles from that time. So that's exactly what we did. Here are three that caught our eye:

FOR a growing number of travelers who have access to the global Internet, a journey of 10,000 miles can begin with a single click. By connecting a home computer to the Internet or one of the popular online information services, including Compuserve, Prodigy and America Online, a modern traveler can, among other things:

* Ask practical advice from others who have been there (or who live there).

* See a map and the menus of major restaurants within walking distance of your hotel in Manhattan.

* Get December theater and museum schedules in Paris.

* Check the most recent weather forecast for Guam....

Age 16, and Success Is Sweet

MICHAEL SIMMONS went into business for himself when he was 12 years old, operating a computer bulletin-board out of his grandmother's home in Palm Springs, Calif.

At the time, he was too young to open a checking account and was refused entry at computer trade shows. Today, at 16, Mr. Simmons is president of Dataport Computer Services, which has five workers and an office in Palm Springs.

The company expects sales of $800,000 this year and more than $1 million in 1995. With 7,000 subscribers, it now offers bulletin-board and Internet services.

Question. Ever feel like you're missing out by working so much?

Answer. No. I still go to football games, and I still see all my friends. I do better working and socializing in the real world than going to school just to learn how to survive in the real world...

E-mail Is Becoming A Cheap-Fax Network

The dividing line between paper facsimile documents and electronic mail is vanishing.

Thanks to the volunteer efforts of a group of computer network designers, the network of networks known as Internet now permits users to send an e-mail message to be printed out on fax machines at a growing number of sites around the world.

Because transmission charges on the Internet are minimal compared with those of the long-distance phone calls normally used for faxes, the system is a cheap way to send faxes across the country or around the world... 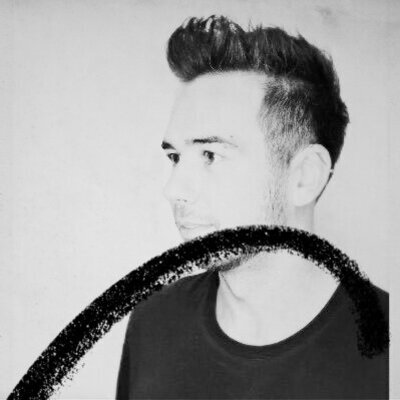 Building a Driver-Owned Alternative to Uber and Lyft

Jason Prado, Head of Product at the Drivers Cooperative, is bridging the gap between labor and capital