David Dobrik’s new photo-sharing app just might be a winner.

Celebrity apps usually fail. The list of dead projects includes Shots (Justin Bieber), The Swift Life (Taylor Swift), Yood (Kevin Jonas), Beme (Casey Neistat), and more. Chamillionaire’s app “Convoz” launched in 2018 and is still alive, but it isn’t growing fast. Perhaps the pinnacle of celebrity app success was Kim Kardashian’s KIMOJI keyboard; at launch she was making a million dollars a minute! But then the app died in 2018 after years of stagnation. At least it was a better outcome than Jeremy Renner’s app! The poor guy shut it down by saying, “What was supposed to be a place for fans to connect with each other has turned into a place that is everything I detest.”

Why don’t these apps succeed? Most celebrity software fits into one of three categories—each with their own distinctive failure mode:

When I first heard that David Dobrik was building a photo-sharing app, I gotta admit, I thought for sure it would be remembered as Dobrik’s Folly. Clearly in the third bucket. The basic concept is that you take photos through an interface that looks like a disposable camera, complete with a tiny viewfinder so you can’t really see what you’re shooting. And then the photos are hidden until they’re “developed” at 9am the following morning and shared into “rolls” — basically groups. It’s conceptually similar to Beme, which let users record and share short videos without the ability to preview them. The idea is to prevent people from stressing about their self-presentation.

So, given my priors regarding celebrity apps generally and “authentic” photo-sharing apps specifically, I thought Dispo was DOA. 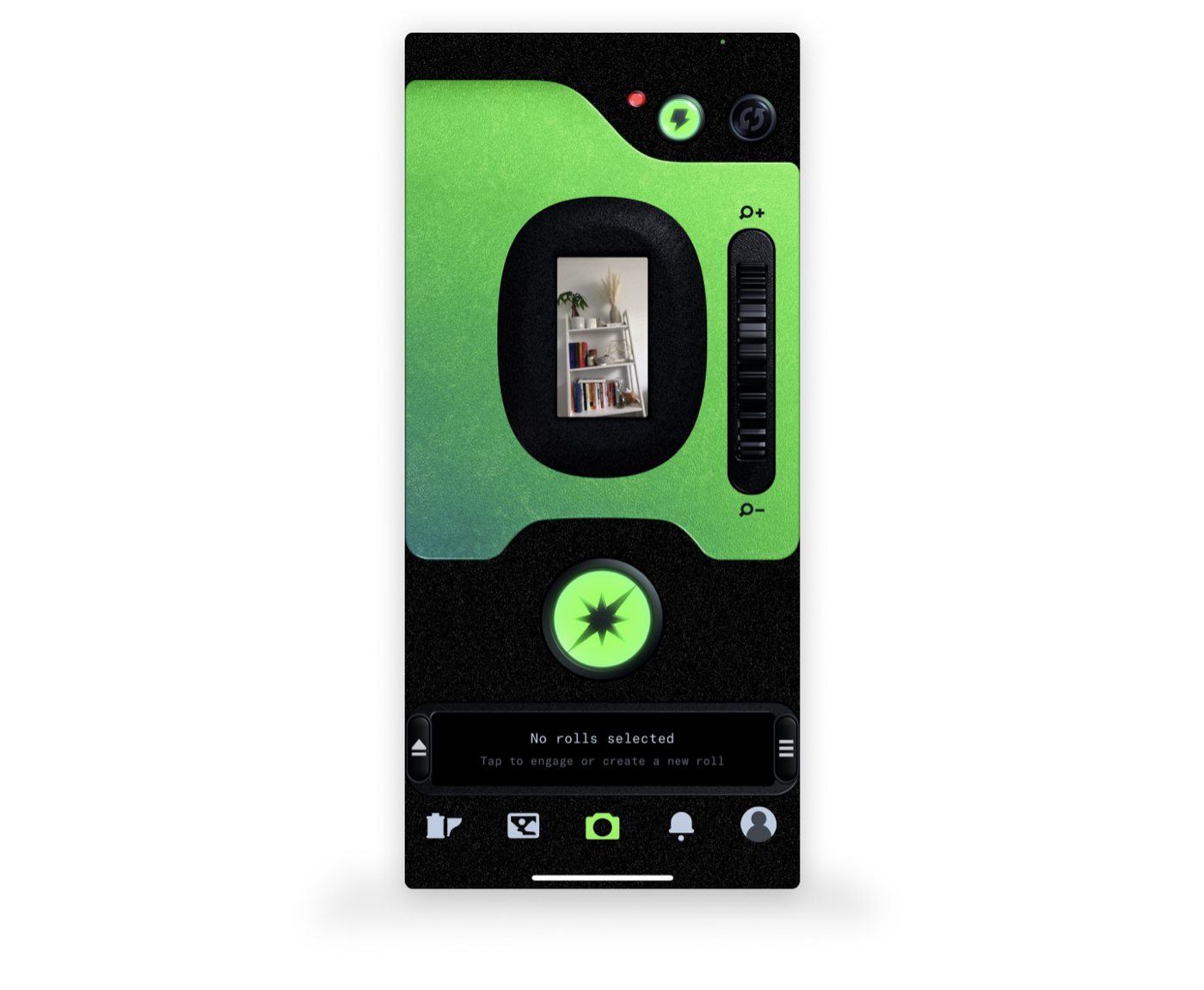 Last week, Dispo launched a beta that went viral in Japan. There are a lot of apps that get a random viral spike, so this alone isn’t evidence of much. But it did cause a nice wave of hype in Forbes, Crunchbase, Axios, Tubefilter, and The Information. Top-tier VCs are rumored to be sniffing around the app, pondering a $100m valuation. The question on everyone’s mind: is Dispo the real deal?

So I took a closer look, as any self-respecting thinkboi would. Immediately, two things became clear to me:

My general theory of social apps is that they compete on the basis of their network structures, rather than their content formats. The network structure—who sees what—is usually the main driver of value. Plus, it’s easy to copy a format (e.g. Stories), but a network structure is much more defensible. 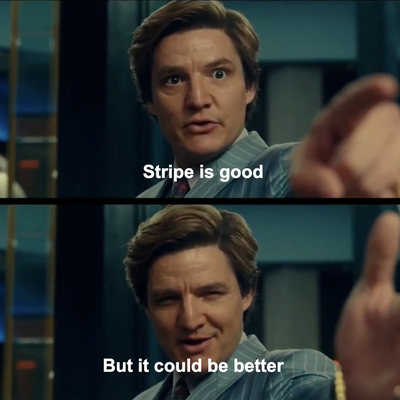