A little Learning is a dang'rous Thing;
Drink deep, or taste not the Pierian Spring:
There shallow Draughts intoxicate the Brain,
And drinking largely sobers us again.

Businesses do dumb things all the time. When it happens, a sort of ritual ensues: they get lambasted in the press, Twitter erupts, and at some point, inevitably, Matt Levine lifts his fearsome pen, and channels our collective bewilderment into the perfect sequence of words.

Of course, these things really were dumb. They deserve to be called out. But in the midst of the mosh pit, few stop to ask: why did they actually do that?

The assumption is that these managers, unlike us, are just incredibly dense. I mean, what else could explain it? But I believe reality is more interesting than that. It’s not that managers are dumb—in fact, they’re often extremely smart. But something causes them to overlook basic problems at an alarmingly high rate.

It happens so often, I often wonder why. It’s an interesting question, but mainly: I don’t want to screw up!

Well, after writing the article introducing Divinations last week, I think I finally came up with a concept that captures it, and suggests possible solutions:

Here’s what I mean by that:

“Strategy drunk” is when a person is so excited about the potential returns from a strategy, that they overlook how improbable some components of the strategy are, and forge ahead anyway. They’ve taken a look at some problem, and after learning a little about it, come up with very questionable ideas. A little learning is a dangerous thing, indeed.

“Strategy drunk” is more specific than just “mistake.” It’s not the same thing as just dropping the ball, or performing a task poorly, or making an accidental error. Strategy drunk is when managers are so focused on what would be good for the business, that they gloss over some basic constraints of reality long after it would become apparent to an outsider that they’re wrong.

Like normal drunkenness, the consequences of getting strategy drunk may vary wildly. They can range from a minor bump (the Mac butterfly keyboard) to serious meltdown (WeWork’s financial misadventures) to complete fraud (Theranos). It depends on a few factors:

(This is why corporate governance matters! And why co-founders are so helpful. And humility!)

How to avoid getting strategy drunk

The first and most important step is to realize that you too are capable of making terrible decisions. Sure, some people are more prone to it than others, but those of us who are least likely to get strategy drunk are also the least likely to create anything new. It takes a little intoxication to do anything bold!

Second, get good at building reality checks into your life. If you can’t remember any recent instances where someone convinced you that you were making a mistake, that’s a red flag. You’re probably either being too cautious, or not listening closely enough.

Third, be especially skeptical of ideas you come up with when you’re thinking about what would be good for your business. For example, just because you’re Facebook and you want in on the smart assistant market, it doesn’t mean Portal is actually going to work, given the current reality of your brand.

Although it’s easy to make fun of people who are obviously strategy drunk, we should also be thankful for them.

Although the consequences of their mistakes can be terrible for individual people and companies, humanity as a whole is infinitely better off because this tendency is programmed into our fundamental psychology.

The thing is, none of us have the grip on reality we think we do. Sometimes the crazy theory is actually true, and “common sense” is wrong. If nobody tried crazy ideas, we wouldn’t have airplanes, or sushi, or brain surgery.

So the next time you see a company get lambasted for some boneheaded move, consider judging them a little less harshly. Maybe just chuckle and say: 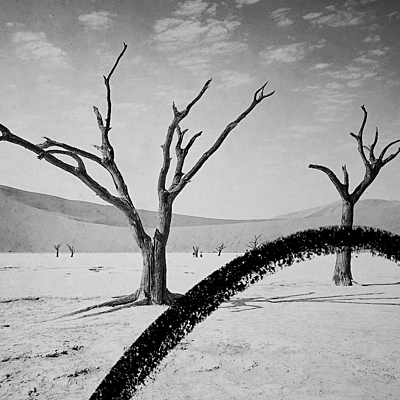 The open podcast ecosystem is dying — here’s how to save it.

It’s time to compete. Not complain. 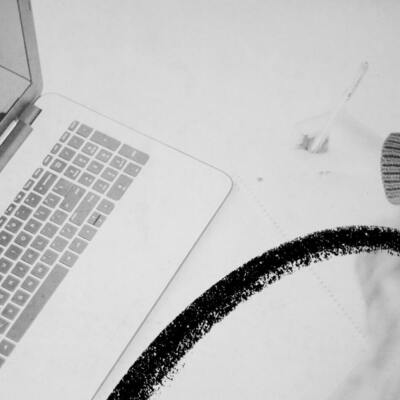 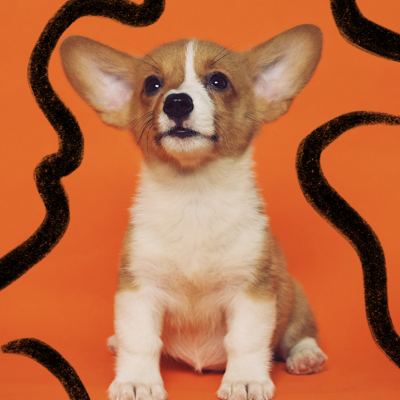 A few weeks ago, I was out shopping in SoHo when I was gripped by the sensation that everything was about to go horribly wrong. I am not a s