How Power Works in Venture Capital

Is being Sequoia actually pretty easy?

The other day I was kvetching to my colleague Evan about a top-tier VC firm that has some junior employees who enjoy being trolls on Twitter. “Yeah...” he said, “but you gotta hand it to them, they have seriously impressive returns!”

And it’s true! They’ve made some damn good investments. Even though there’s scant public data to compare their true performance with competitors, the logos in their portfolio are evidence that clearly something impressive is happening there.

It’s useful when evaluating any successful business to ask what’s actually impressive, because it helps you locate the mechanism that actually causes success. If you understand this, maybe you can replicate it, rather than cargo-cult the inessential elements.

So what is impressive about top-tier VC firms?

Some people think venture capital is like soccer, where performance is mostly a function of how talented and trained everyone on the team is. They see it as a game where fund managers go on a playing field every day, and the smartest and hardest-working people win the best deals. Sure, some teams are persistently good, but that’s mostly because winning teams attract the best talent, which helps them keep winning. Once the team steps on the field, none of the structural advantages matter. You just have 22 people doing their best.

That’s not how VC works. Venture capital is more like Formula 1 racing, where the structural disparities between teams plays a more active role in determining the results of each race. In F1, as in soccer, winning teams attract winning players, but there’s also an additional important force: race performance depends on both the driver and the car. Even the best driver would rarely win if they were driving an average or below-average car. A huge part of the competition is not just between drivers, but between engineering teams.

The thing is, it costs a ton of money to build a car capable of winning, and some teams have much more money than others. To illustrate the disparity: this year so far, Red Bull has won 7 races, Mercedes has won 4 races, and Alpine has won 1 race—but only because Red Bull’s car was damaged and Mercedes made a rare mistake. There are 7 other teams in F1, but none have won a race yet this year. 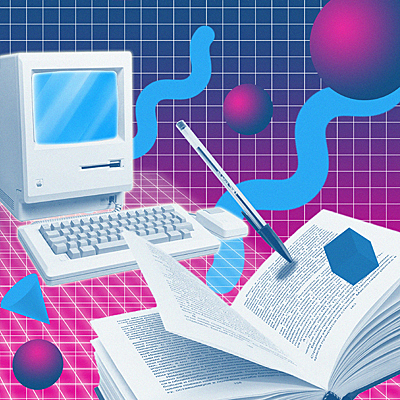 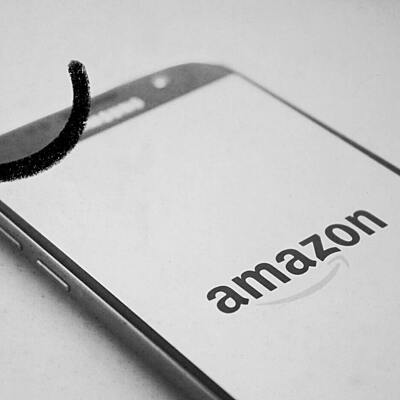 Want to Become a Unicorn? Buy it, Don’t Build it

How Amazon Marketplace works, how Thrasio built a unicorn, the platform risk associated with the strategy, and regulation concerns.