How creators can go “on tour” on the internet

Growing an audience ain’t what it used to be 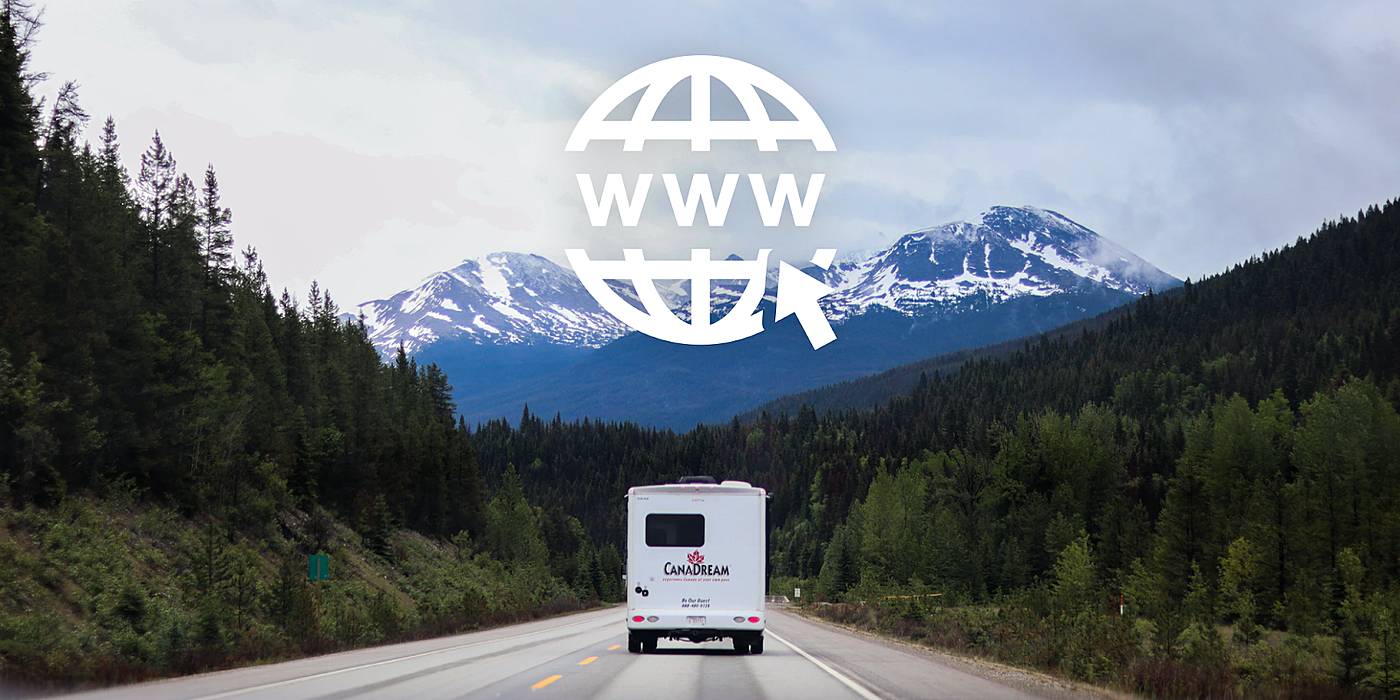 Touring has always been a great way to grow and monetize a fanbase. But now that artists can’t do it physically, it’s natural to wonder what digital substitutes could get the job done.

I have a theory about this. In order to set it up, let’s first quickly lay out the economic rationale for tours in the pre-internet world.

There used to be only two types of tours: physical tours and media tours.

Physical tours, where you travel from city to city, only* make sense for performance acts that can sell expensive tickets. Music and theater are the big two. Book tours are also a thing, but those have been gradually declining for quite some time, because they almost never recoup their costs.

*One weird edge case where physical tours also make sense is if, for some reason, you intensely care about reaching people who live in a specific place, and you’re willing to lose a lot of money to connect with them. (Like politicians do with Iowans.)

Media tours were when a person would go on Letterman, appear in Time magazine, or talk to Terry Gross on Fresh Air. It made sense for entertainment products that couldn’t or didn’t need to do physical tours, like movies and TV shows.

You may have noticed “physical tours” make sense in the present tense, and “media tours” made sense in the past tense. This might be confusing given that “physical tours” are on indefinite hiatus thanks to coronavirus. But in fact, once the pandemic is over, the strength of their underlying economic logic will bring them roaring (or at least limping) back.

Media tours, on the other hand, have been a hollow shell of their former self for a long time. They died along with the traditional media’s monopoly on our attention.

What killed it? The internet, obviously! You might think an “internet tour” is just an extension of a media tour, but there’s one huge difference:

There’s a nearly infinite array of “locations” on the internet. Some are huge arenas, like David Dobrik’s vlog, and others are cozy cafes, like this newsletter. This dynamic means that, unlike media tours, anyone can do an internet tour. Just like indie bands that hit the road in grandma’s RV, you don’t need to be famous to get started.

For this reason, internet tours actually have much more in common with physical tours than media tours. Except, instead of visiting towns, you’re visiting other creators.

Of course, these are some of the bigger examples, but at a smaller scale millions of creators “tour” with other creators every day. And of course audiences are turbo-charged because of social distancing, but the general idea is only going to get stronger and more professionalized long after coronavirus is over.

Internet tours are still incredibly fuzzy and unoptimized compared to the way physical tours and traditional media tours worked. There were dozens if not hundreds of job descriptions and standards in place to facilitate the efficient functioning of the system. On the internet, it seems like this stuff is all just scheduled via DM.

Does it make sense to organize an internet tour the same way you’d organize a physical tour, with a grueling schedule and a full staff? Maybe not. But maybe so. As far as I know no one has really tried it.

The more I dwell on it, the more I feel certain that there’s a big opportunity for creators to think of touring the internet more systematically and strategically. There’s an edge to be had here.

It’s one of those trends that’s mature enough to be obvious, but new enough to still have lots of inefficiency and unexplored opportunity.

If you liked this and want me to write more like it, hit the “like” button at the bottom, or share this! This simple act will train me to do a better job for you. Thanks!

A deeper cut on “internet tours,” for true strategy nerds

In my last premium post I explained an idea from Clay Christensen that I think is extremely useful to understand the evolving business of touring and promotion. It’s called “the conservation of modularity.”

The full explainer is here, but the short version is this: Some businesses have more power (and therefore profits) than others because they control the layers of their value chain that have the biggest impact on the user experience. The user experience is based on how well the product performs relative to the user’s “job to be done,” and the best product usually solves some critical pain — an aspect of the experience that viscerally feels “not good enough.” This is called the “basis of competition.” Make that thing better, and you are in a powerful position. But in order to make it better, you need to be positioned in a spot where your actions can actually make a difference.

So, what is the “basis of competition” in touring? It’s the audience experience. The better it is, the more likely the creator is to achieve their goal of gaining new fans.

What’s “not good enough” about the audience experience now? There’s a lot of different angles you can approach it from, but the main problem almost always boils down to some version of “is this engaging?”

The bar has never been higher. People have tons of choices, and so it’s hard to create a memorable experience. (Trust me, as a full-time writer, I know!)

One interesting new take on the audience experience is Clubhouse, the live social audio app that I wrote about a few weeks ago. Once it opens to the public, I imagine it (or some future app like it) could be a uniquely effective place for creators to tour.

To understand why, let’s relate Clubhouse’s product decisions back to the “basis of competition” idea. In scenarios where you can’t use your eyes but want entertainment, the “performance frontier” is currently podcasts or music. But these are entirely passive, 1-way experiences. If there’s a way to participate and build relationships with people you’re interested in, it’s usually a more compelling experience. This is why on Clubhouse anyone can participate, and why that participation feels so compelling.

Of course, participation is just one angle. You can probably think of a lot more. For example, what would a Fortnite-like experience totally dedicated to “events’ look like? How could they make it even more engaging?

If you want a deeper understanding of Clay Christensen’s theory, I think you’ll love the explainer I published on Monday. It’s for premium subscribers only, but if you can’t afford it for any reason, let me know and we can work something out.