Let's face it: traditional business news is dry, dense, & boring. But Morning Brew is written in a witty yet informative tone that makes reading the news actually enjoyable.

Best part? It's 100% free and only takes 5 minutes to read, so that you can get all of the most relevant updates and move on with your day.

Try It
Want to hide ads? Become a subscriber

My wife and I recently bought our first home and we’re expecting our first child soon, so, as you can imagine, we’ve been doing a lot of work to get the place ready. One of our favorite ways to help pass the time while we organize cabinets and unpack books is to put a TV show on in the background. Our favorite genre these days is culinary competitions.

Of everything we’ve watched, there are two shows that stand out to me because they are perfect opposites: Top Chef and The Great British Bake-Off. Some day I’d like to watch these shows with my kid, because I think the contrast between the two wonderfully illustrates what competition can do to you if you’re not careful, and yet how fun it can be if you create the right environment.

The basic premise of the two shows is the same: a group of chefs/bakers competes in 2-3 challenges per episode. There are no teams—everyone is judged individually. Each episode has a theme like “biscuits week” or “seafood week”, where there is a winner (who gets nothing tangible, just honor and a target on their back) and a loser (who has to go home). The judges are firm, but fair. As the season progresses, the group of contestants gets smaller and the stakes get bigger, until the grand finale, where one person is declared the winner. This transforms their career.

Competition shows are inherently zero-sum games. If I win, you have to lose. This turns cooking—something we normally do for reasons practical (feeding our family), professional (run a profitable bakery/restaurant), or creative (invent a unique dish)—into a sport. In the real world there need not be winners and losers in the pursuit of transforming raw ingredients into edible delights, but the drama of winning and losing is what makes it work on TV.

You might think this zero-sum setup means the rivalry between contestants has to be intense, but what stood out to me when watching Top Chef and The Great British Bake-Off side by side is just how different the competitive environment can feel. There is an incredibly wide range.

On Top Chef (at least in season 1, which is as far as we got) I saw contestants keep secrets from each other, try to bend the rules by asking for a little extra time, and attempt to sabotage each other by suspiciously leaving shared oven doors open. At times the show seems like it was designed to create acrimony. In the first episode they divided the chefs into two groups, and had each one cook a meal for the other group to taste and critique. Let’s just say shit-talking was not frowned upon! It also seems like the casting directors explicitly looked for a few people with narcissistic personality disorder. One guy was actually named in ABC’s list of "Reality TV's Top 15 Meanest Villains" and called a fellow contestant “trash”.

Hilariously, I forgot the guy’s name, but found it when googling “top chef season 1 narcissist”. His Wikipedia page was the first result.

Thanks to our Sponsor: Morning Brew

Morning Brew's daily email will keep you up to date on the most important business, finance, & tech news so that you can outsmart your friends, family, & coworkers. 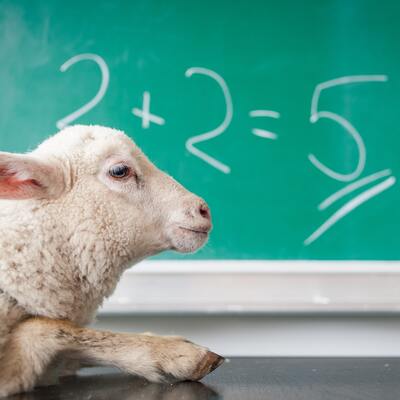 Who has the brawn to capture creator’s profit? 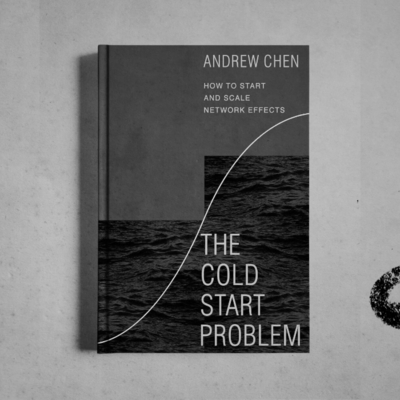 The Three Systems Beneath Network Effects