A Primer on the Parasocial Economy

How online platforms monetize one-sided bonds between creators and fans

by Fadeke Adegbuyi and Yash Bagal

Welcome to Cybernaut—an exploration of all things internet culture, from the idiosyncrasies of social media to the subcultures in less frequented spots on the web. Subscribe for free to receive monthly long-form articles like my pieces on The Blurred Lines of Parasocial Relationships and The Anti-Fan Phenomenon.

A paid subscription gets you subscriber-only articles—like this one—access to the entire Every bundle of newsletters, and entry into our Discord community, where we discuss topics ranging from the creator economy and crypto to writing and recipes.

We’re in the midst of the creator economy gold rush: social networks have launched funds to attract and reward internet-first stars, venture capitalists are raising money to invest in creator tools, and teenagers aspire to be influencers.

YouTube, Instagram, TikTok, Twitch, Patreon, OnlyFans, and platforms like them have become the tools of choice for budding and established creators to develop content for a dedicated audience, generate attention online, and build a personal brand that rivals corporations. The creator economy extends an opportunity to make a lucrative living online: top creators have monetized their way to millions. A TikToker lip syncing to Doja Cat with their bedroom as a backdrop is a facet of the creator economy; writers penning newsletters to a legion of Substack subscribers is another; a YouTuber exploring the streets of their city, camera in hand speaking to their online audience. They are all different functions of the same machine that builds capital off who you are on the internet.

The money minted through the creator economy flows to platforms and the creators that inhabit them. Platforms pay creators directly—YouTube’s AdSense, TikTok’s Creator Fund, Clubhouse’s Creator First accelerator. Or fans can pay creators directly, through tipping or subscriptions, often with platforms taking a modest or sizable cut—tipping on Twitch, subscriptions to OnlyFans pages, memberships on YouTube. Established creators often go on to partner with brands for lucrative paydays, sell merchandise, or build businesses of their own—from David Dobrik’s Dispo to Michelle Phan’s EM Cosmetics.

One aspect of the creator economy I’ve found curiously underexplored is precisely why fans pay their favorite creators; both indirectly in attention, that results in ad revenue, and directly, through tips, subscriptions, and purchases. Yes, fans want to consume entertaining content and support their favorite creator, but these explanations feel incomplete.

Indulge me for a second in exploring the obvious: a driving force behind the creator economy is connection. In the age of influence, fans spend their dollars to tip on a live stream, subscribe for behind-the-scenes content, and pay to unlock additional content, all to deepen a bond with a creator. Something perhaps less obvious: much of this drive for connection are attempts to strengthen parasocial bonds between a creator and a fan. I’ve written about the blurred lines of parasocial relationships, the disappearing line between “followers” and “friends,” and how platforms like YouTube, TikTok, and Twitch are actively building products and features to blur these lines further.

In thinking about this more, I’ve come to believe that this phenomenon is central to the creator economy. Within the creator economy exists the parasocial economy, which serves as a key engine and core reason for why money flows through the creator ecosystem. In the absence of fans who form parasocial bonds with the creators they follow, the drive to pay for content and, in turn, support creators financially, would be diminished.

This primer will discuss how a variety of creator platforms—YouTube, Facebook, TikTok, OnlyFans, Patreon, and many more—have built features and entire platforms that encourage parasocial relationships between creators and their fans, enriching themselves and passing some of that wealth to creators, too.

You’ve reached the end of a free preview. Subscribe to Cybernaut to unlock this piece! The rest of the article is a deep dive on everything from how creators like Emma Chamberlain have propelled themselves to the top of YouTube to the ways in which platforms like OnlyFans encourage parasocial relationships.

A subscription to Cybernaut also gives you access to the entire Every bundle of newsletters including Means of Creation, Superorganizers, The Long Conversation, Napkin Math, Divinations, and many more. 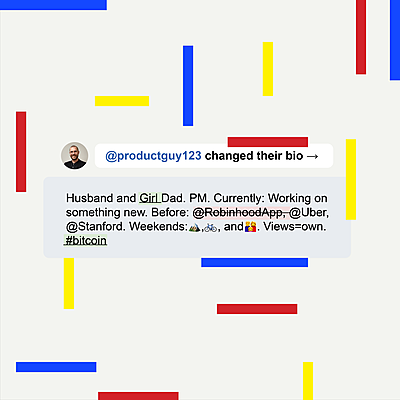 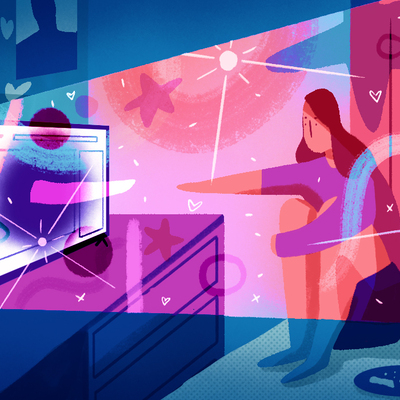 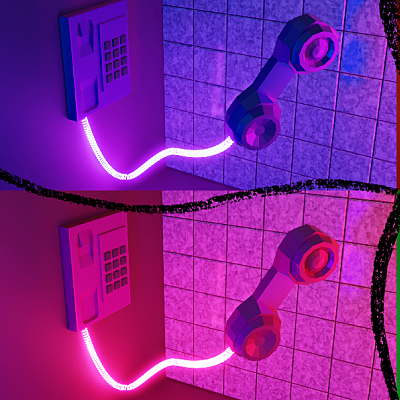