Who Shaan Puri is Becoming

There’s an idea out there that says: in order to accomplish great things you have to plan them. You need to hold firm to specific goals, keep yourself accountable, break them down into smaller steps, and track your progress along the way.

But Shaan Puri doesn’t believe in that. He’s not trying to achieve and accomplish. Instead he focuses on who he is becoming.

He’s a serial founder who sold his last company to Twitch, he angel invests in about 25 companies a year, and he co-hosts the My First Million podcast which has over 300,000 monthly listeners.

He doesn’t do all of this with a long list of goals, or a Notion setup that tracks his progress to achieving them, or a precisely cleaned todo list. In fact, he thinks goals are overrated and doesn’t use a todo list at all. He’s not trying to scrape productivity out of each minute of each day—he’s not calculusing his way to success. Instead, he’s focused on cultivating certain values, and characteristics. He’s trying to make himself into a certain kind of person. If he does that, he figures the score will take care of itself.

So he likes to ponder a question that he printed on a poster above his desk: “Who am I becoming?”

Ben Franklin did something similar. He picked 13 virtues that he wanted to be a part of his character, and he systematically tried to embody them by working on one at a time. Shaan’s got Ben beat—he picked a Power Four of his own that he calls his “Kings”.

He calls them Kings because it can be overwhelming to try to be a great dad, a great CEO, a great friend, etc., all at the same time. “It almost feels like you need to be four different people,” he said. Instead, he thinks of it like a deck of cards. Each king comes in four suits—and each core area of his life corresponds to a different one.

His Kings help him keep top of mind the idea that life isn’t about past accolades or some fixed self-identity. For him, life is about growing, and changing as you unfold into the future. “That's what ultimately is fulfilling and interesting in your life is changing yourself for the better,” he told me.

So what are Shaan’s Kings? And how does he cultivate and embody them in his life?

He keeps his Kings posted at his desk so they’re always present, and also spends a bit more time writing out what they mean to him in a Google doc. These are his four: 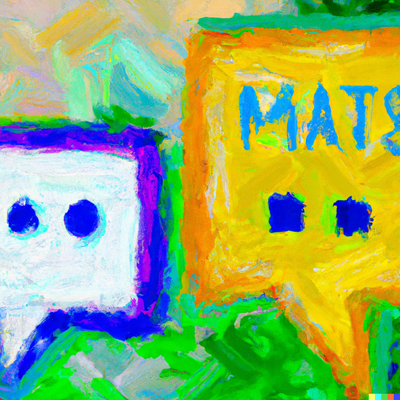