How Isaac Newton conquered the loneliness and boredom of quarantine

🔓 This is a free preview of a Premium Members only post! 🔓 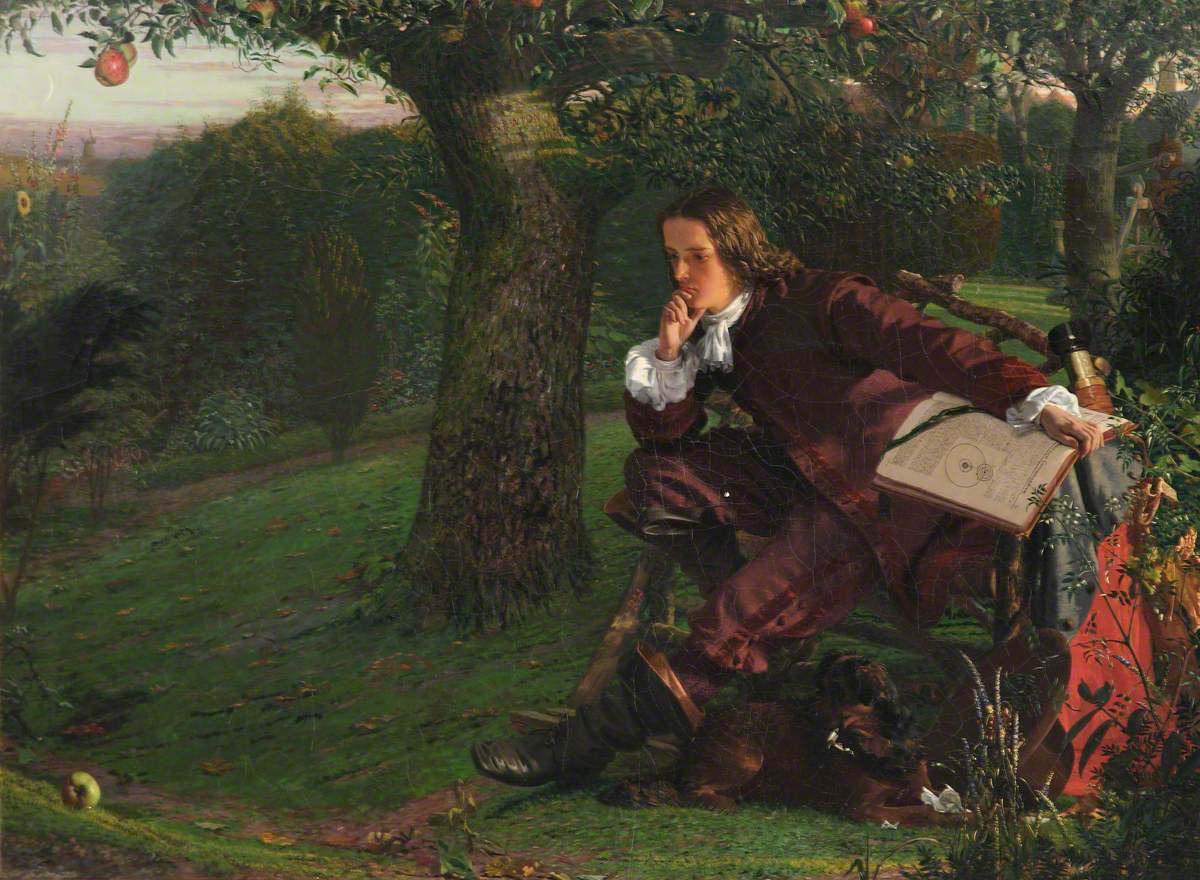 📣 Hi! Dan here — just a quick note to let you know that I have decided to donate 50% of membership fees for this month to COVID relief efforts. Thank you all for your support, it means so much to me. I will update you once I have a list of causes and amounts. 📣

Take a look around you. What’s in the room?

In the room around me, I see the laptop I’m using to write this post. I see a bottle of CVS-brand hand sanitizer with added aloe. I see a plant that a friend bought for me last year after I went through a tough time. I see a half-empty bottle of Poland Spring lime seltzer, bought from a bodega on DoorDash. I see a half-burnt candle sitting in a glass cup. I see a stack of books.

It’s the same stuff I’ve been looking at now for three weeks. If you’re lucky enough to be healthy, this is the problem with the COVID quarantine: everything is the same. All. The. Time.

Sameness is a new problem for most of us. Usually we escape it by changing our environment.

We leave the house every day. We see people, get into unfamiliar situations, travel to places we’ve never been before. The world is dynamic, alive, and changing all the time.

You can’t do this in quarantine.

You sleep on the same side of the bed in the same position every night. You wake up in the morning and brush your teeth standing in the same spot on the bathroom floor, you make your eggs in the same way, you sit down to your Zoom calls in the same chair with the same background.

When your environment never changes your world shrinks in front of your nose. What was once wide and open and full of possibilities now ends at your front door.

We are wired to notice change; when everything is static what is there to see?

Sir Isaac Newton discovered gravity while he was quarantined in the 1600s.

If you’ve heard that story, you also know its implicit directive: you should use this time to be productive. Newton did.

It’s easy to use Newton’s example to chest beat about how now is the best time to get stuff done. But that’s not the only lesson to pull from his story.

Stories, after all, are tools. We can make of them what we want.

Usually when we think about Newton we concentrate on what he achieved during quarantine.

But I think it’s more instructive to concentrate instead on how he spent his quarantine. Newton’s quarantine routine, if you will.

Because I think if we look closely at how Newton spent his time, it will give us a window into how to solve this problem of sameness.

In the summer of 1663, a great plague broke out in London. To escape its ravages a fortunate few left the city for the country.

One of the lucky ones was a young Isaac Newton who left Cambridge to stay at his family home, Woolsthorpe Manor.

Woolsthorpe is a manor in name only. It’s really an old side-gabled English farmhouse built of limestone. It’s not grand and ornate; it’s musty, pastoral, and fairly ordinary.

We don’t know how Newton felt about his first few days there, but we have to imagine that arriving at Woolsthorpe felt just as constricting and small to Newton as being trapped at home does for us today. Probably more so — Newton didn’t have the benefit of Zoom calls or Wikipedia to keep him stimulated during his quarantine.

For the foreseeable future he was resigned to a solitary existence at the remote home he’d grown up in.

When Newton arrived at Woolsthorpe, he started to do things that seemed, frankly, pretty weird.

He started a one thousand page commonplace book, which he named his Waste Book. He first began to use it for his reading notes, compiled from the hours and hours he spent in a small study he built for himself upon his arrival from London.

Soon he wasn’t just taking notes from books, he was conducting his own research. “He set himself problems; considered them obsessively’ calculated answers, and asked new questions.” He went so far that he actually invented an entirely new branch of mathematics during this period — calculus.

Thinking deeply is where he started. But not where he finished. Not content with resigning himself to his study, Newton started to poke and prod the corners of the house and the surrounding area.

He began to experiment.

Dan Shipper here. I know it’s tough out there. I’d love to help you through this. If you want a Superorganizers subscription but for any reason (COVID or otherwise) you can’t afford it right now, let me know and we can work something out.

Or, honestly, feel free to get in touch if you’re just feeling lonely, or scared, or want someone to chat with. Just hit reply to this email — you’ll go right to my inbox.

This community matters to me, and I’d love to be supportive if I can.

Stay safe out there!

This piece was edited by Paul Smalera.

Its recounting of Newton’s time in quarantine is pulled primarily from James Gleick’s excellent biography, Isaac Newton, as well as The Metaphysical Foundations of Modern Physical Science by E.A. Burtt.

I’m not a Newton historian. If I got something wrong, let me know and I’ll update it! 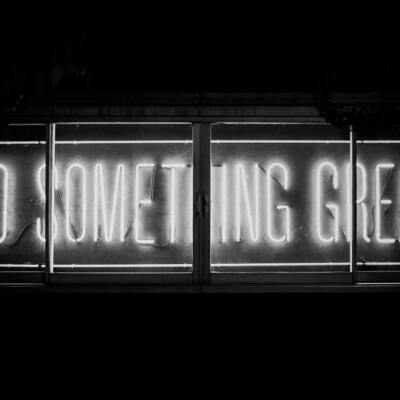