You Grow from Your Edges

A review of Standing at the Edge

This essay is brought to you by Burb

Do you run a membership community or course on Circle, Slack, or Discord?

Burb can help you streamline and automate your member journey so that you can focus on what’s most important: making your offering great.

The first big idea in Standing at the Edge by Zen priest Joan Halifax is this:

Traits, behaviors, and emotions that we usually consider healthy—like altruism, empathy, engagement, respect, and integrity—can, when pursued to their extreme, tip our psychology over the edge from health into sickness.

The second big idea is this:

That we grow from falling over the edge. If we carefully observe and explore what Halifax terms the “edge states” of our psychology, we can turn what we learn into our greatest possible moments for growth and wisdom. And…just maybe…we can learn to pull ourselves back from the edge more often.

In summary: the good pursued to its limit becomes the bad, and exploring the dark places we visit in our pursuit of the good can create the conditions for growth, change, and wisdom.

In some sense, this is a tale as old as time. Take, for example, Batman:

Batman is a young man with altruism, empathy, engagement, respect, and integrity for days! He’s so empathetic that when he loses his parents he commits himself to making sure what happened to him never happens to anyone else. He’s so engaged, he’s out every night doing it. And he’s got integrity to boot…he never kills any of the baddies even when he could (and maybe should.) He always leaves them alive enough to get arrested by Gordon.

Somehow, when Batman pursues these “good” things it always leaves him in anguish. He sacrifices everything important to him—his identity, his relationships, his humanity—in order to fulfill his mission.

And yet, all of these experiences become fodder for Bruce Wayne—the man’s—personal growth. In Batman Begins Bruce Wayne’s father asks him, “Why do we fall, Bruce?” And Bruce replies: “So we can learn to pick ourselves up again.”

I got chills in the theater when I heard that—in the same way I get chills reading Standing at the Edge.

It's a book born from Halifax’s experience as a priest, an activist, and hospice caregiver and it’s aimed at explaining the psychological states faced by those who pursue lives of service. So it might feel irrelevant if you mostly spend your time building a startup or PMing a product. But I think it is deeply connected to things we face every day in tech.

If you’re trying to put a dent in the universe you’re probably, at least partially, doing it because you want to improve a corner of the world. As such, you’ll encounter all of the psychological territories explored in this book like altruism, empathy, integrity, respect, and engagement—and you’ll face their upsides and downsides. Let's talk about the downsides. 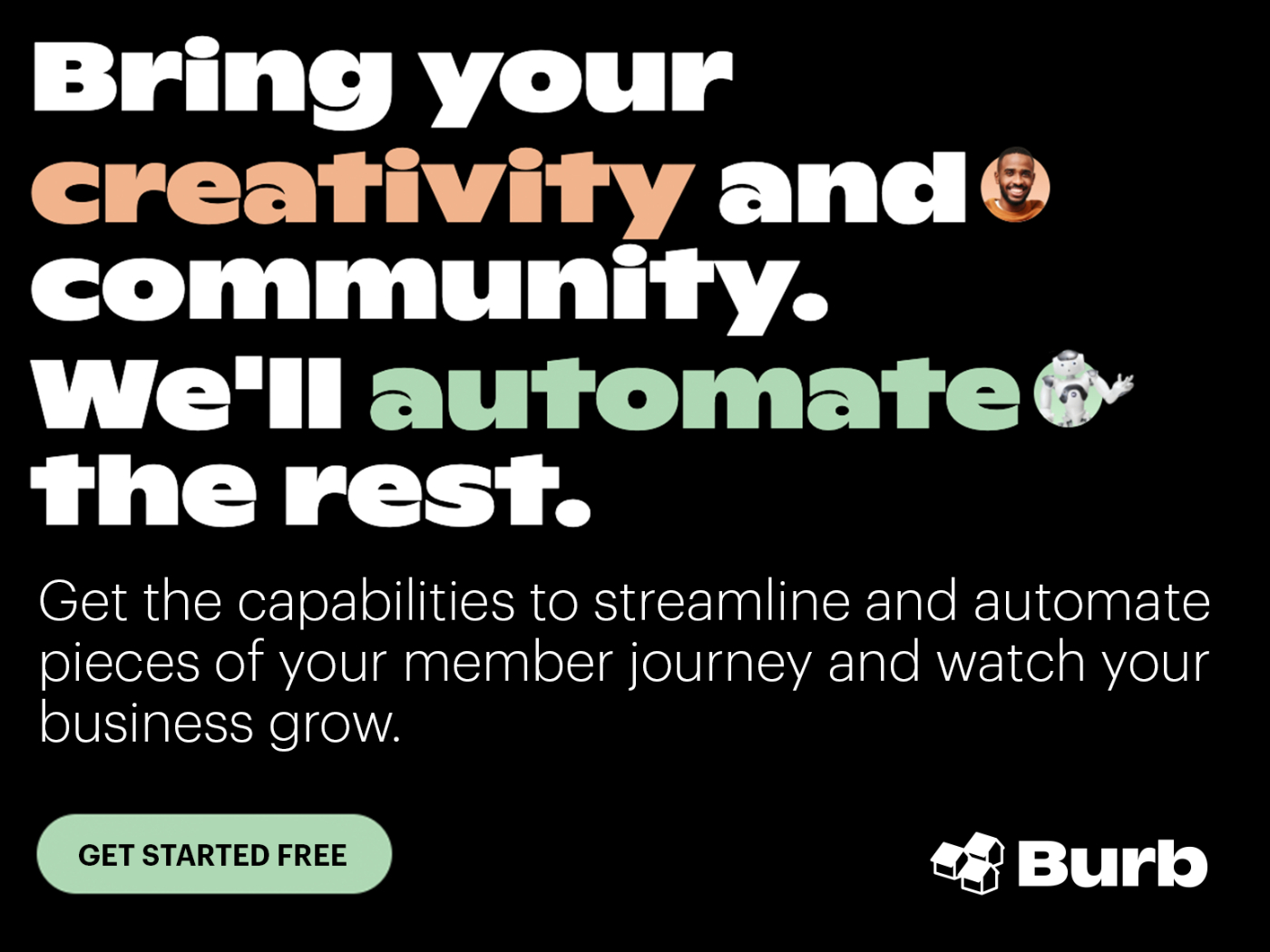 The Bad Side of the Good

Here’s what Halifax says about the negative sides of the Edge States. (I’ve changed the examples to be more in line with what you might expect in tech.)

Altruism can turn into pathological altruism. Outwardly altruistic acts when pursued out of fear, or need for social approval, or the compulsion to fix people can end up harming us or others. Think of burning the midnight oil to “help your team out” when you’re actually driven by a need for social recognition.

Empathy can slide into empathic distress. Empathy’s gift is that it can let you feel the suffering of others—but if you do that all day you may end up damaging yourself. Think of the manager who’s constantly taking on the burdens of the people on her team as her own.

Integrity can lead to outrage, anger, disgust, or apathy. If you’re acting with integrity in an environment that is constantly violating your sensibilities you’ll end up living in negative emotional states. Think about being the only one on a team who cares about small details and quality work product and feeling constantly let down by other people’s output.

Respect can turn into bullying. If you feel you give respect but don’t get it back your respect may turn into disrespect and get displaced onto the people you are close to. Think of an important project getting canceled because of inter-departmental politics and then taking your frustration out on a colleague without thinking.

Engagement can lead to burnout. Throwing yourself a hundred percent into what you do is a great way to fill your life with meaning—but if you don’t build in breaks to rest and recharge you can end up hurting yourself and not being able to work.

I think there’s a lot of value in examining how psychological terrain that we think of as positive can turn unhealthy. The question is…what happens when you notice yourself tipping over into the negative aspects of an Edge State? That’s where the most valuable part of Standing at the Edge is: the idea that we grow from our edges.

When I’m having a hard time I often go for a walk and listen to the second chapter of Standing at the Edge on audiobook.

Thanks to our Sponsor: Burb

Burb can help you streamline and automate your member journey so that you can focus on making your course or community great.

Burb is free for up to 100 members and free for your first month for over 100 members. Grow a community-first business with ease on Burb. 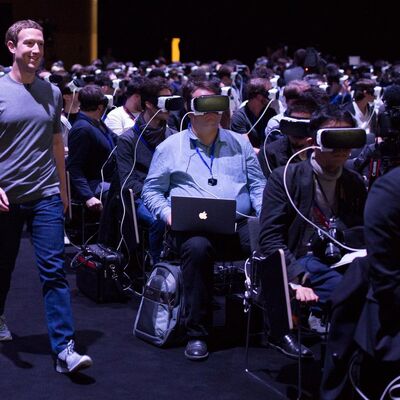