Adam Davidson recently stopped by the Every Discord to give a talk for subscribers about how to become a better storyteller. This article is a breakdown of his most actionable ideas. If you want to get access to the full article, and access to the Discord for more talks like this you should consider becoming a paying subscriber!

Adam Davidson wants to help you become a better storyteller. He believes it’s a non-negotiable skill in the 21st century economy: “Back in the ‘60s, Don Draper could be a storyteller, while the rest of us just had to do our stupid job,” he says. “Now, in my view, we all need to be storytellers.”

Sounds great, in theory. Until you remember that telling a good story is really, really hard. We all know that feeling (at least I know I do): gearing up for the big interview, the big pitch, the big product launch, channeling our inner Don Draper, ready to wow our audience with our storytelling prowess… only to fall flatter than a new comedian bombing their first set.

You know who else knows that feeling? Adam himself. He’s told stories at the highest level in pretty much every medium you can think of: print, as a writer for The New Yorker and author of the book The Passion Economy; audio, as a journalist for This American Life and one of the co-founders of the popular Planet Money podcast; and even film, as a consultant on projects like The Big Short.

And as he points out, even he and the greats that he’s worked with in all of those fields⁠—Ira Glass, Alex Blumberg, Adam McKay⁠—don’t nail it on the first attempt.

“If you're in a story meeting, you're going to hear some of the dumbest worst story pitches of your life,” he says. “I’m working on a project with a big director right now, and if you could see our texts, you’d see⁠—it’s just not there yet.”

Adam wants to help more people bridge the gap from “not there yet” to awesome, compelling, persuasive storytelling. The question, of course, is how do you get there? He and his business partner JP King joined us on the Every Discord to share some of their favorite frameworks for building a better story in business.

Like most things, it starts with using the right template.

Most of us learned in school that a story has a beginning, middle, and end. Adam’s version is a bit more specific⁠—and more actionable:

Person + setting + an outcome that matters (also known as stakes).

This is the simple formula that drives all storytelling, from Disney movies to pitch meetings to Super Bowl commercials. “There’s a person, in a specific place and time. The person wants something. They might get it, they might not get it, and it matters to them whether or not they get it,” he says.

Adam and JP call it the minimum viable story formula. And as Adam points out, it’s a formula that is hard-wired into our brains. Humans are, as a species, “absolutely obsessed” with this simple pattern: a human being, in a place and time, who wants a thing, and it matters whether they get the thing they want, or they don’t.

So it’s no wonder something so elemental to the human condition can have such a big impact on human behavior. Think of Apple’s early ad campaigns, telling the story of the bold nonconformist, breaking free of the stifling status quo with their choice of hardware. Think of the story of the housing crisis: millions of homeowners pursuing their vision of the American Dream, only to have it slip through their fingers.

You can apply the minimum viable story formula to your life, too: whether you’re a manager rallying the troops for an ambitious group project, or a job seeker prepping examples for an interview for your dream job,  just ask yourself:

Want to read this and get access to hundreds of other in-depth essays from thinkers and operators in tech? Subscribe to Every for $1, and continue reading! 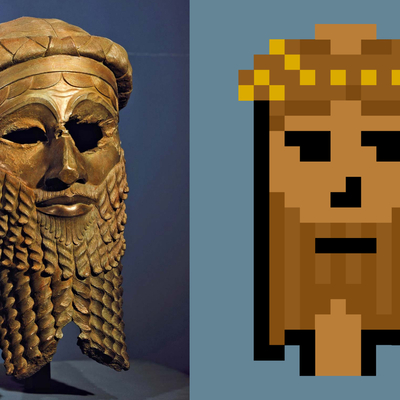 Who (and I ask this sincerely) the fuck are you?

How we tell stories about ourselves to establish trust, and how it all might change pretty soon.

Event invite: Master the Art of Storytelling with Adam Davidson 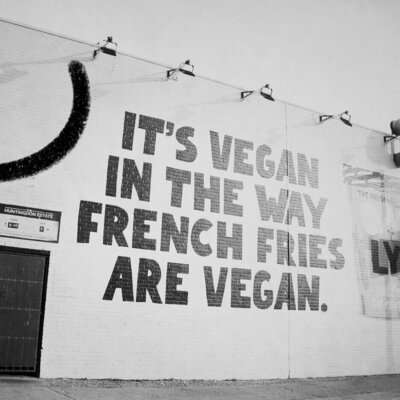 The difference between branding and storytelling, and why it matters now more than ever 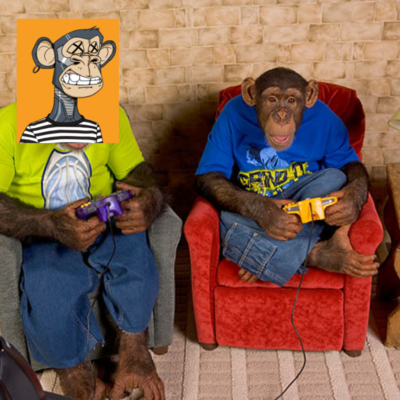 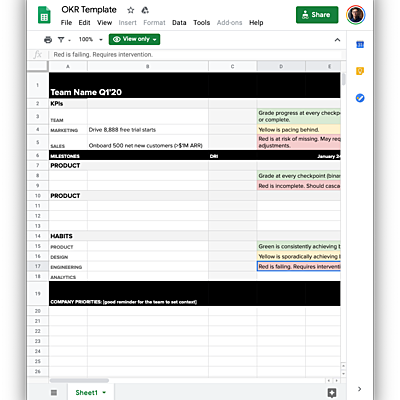 You have to get good before you get better