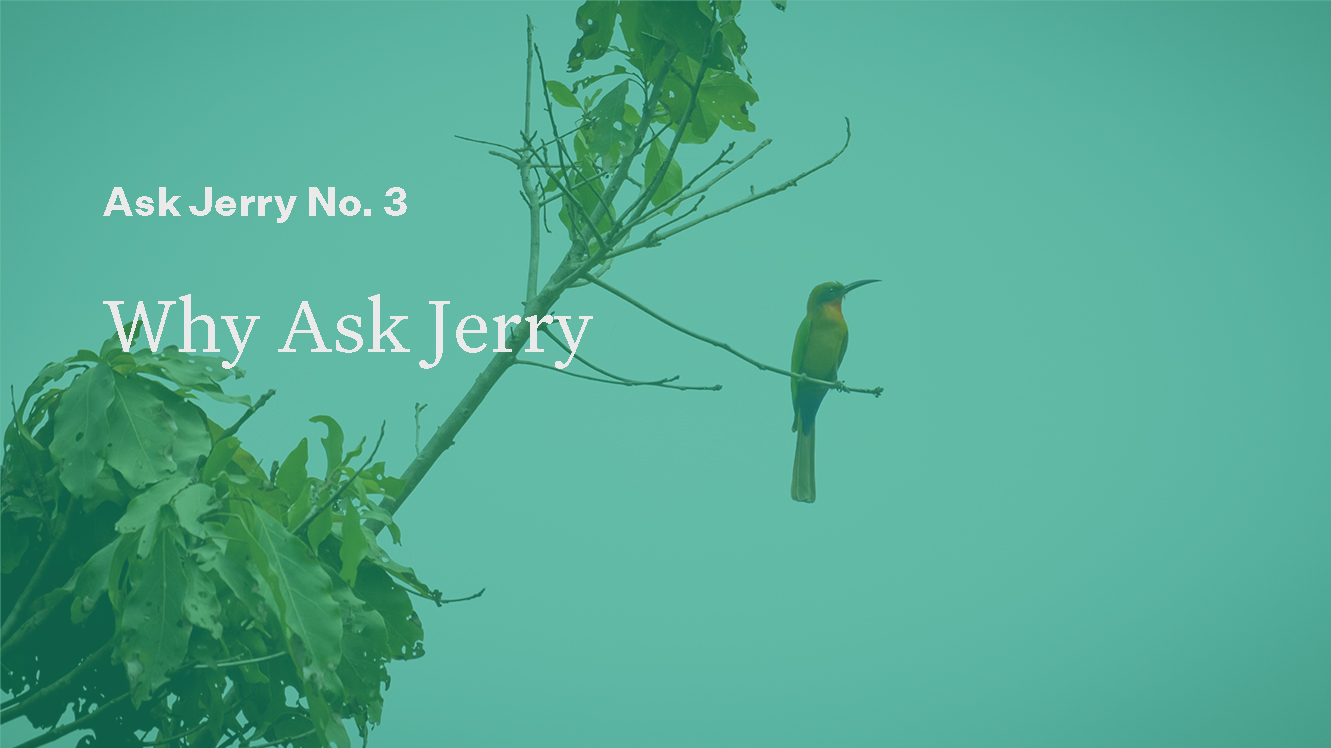 We turn to a lot of stuff—a lot of things—to avoid feeling how lonely we are. Years ago, walking  through The Mission in San Francisco, I noticed someone had spray painted on the sidewalk: “When I feel alone, I stare at my phone.”

One thing that’s drawn me to Jerry Colonna’s career are the ways in which he makes me feel seen. When I’m watching a talk or something with Jerry online, I don’t want to look at my phone, because somehow, through time and screens, he’s looking right at me.

Jerry has taught me to think about what I want and what I expect out of different experiences, choices in my career. So when I sat down with Jerry to talk about Ask Jerry for the first time, I wanted to ask him: What do you want out of this experience?

His response struck a chord with me, and I hope reading it helps encourage you to submit your questions to Ask Jerry. He’s listening.

Jerry Colonna: We started off this conversation, Andy, with you speaking about no longer feeling the burden of being CEO of Holloway. You spoke about not having to have any meetings you don’t want to have, but the truth is that it’s much deeper than that. The role of CEO comes with a sense of responsibility you bore by yourself.

It’s related to something I’ve been thinking about for my next book, that there is an ache in the world that stems from a sense of aloneness. Despite being in numbers or being surrounded by people, we’re alone, or we feel alone.

What can we do about that?

One of the most surprising experiences to come out of publishing my book (Reboot: Leadership and the Art of Growing Up) was the dialogue that occurred with the audience. When I first prepared for the book tour, I developed a slide-based talk, which was meaningful. But the most interesting place was the Q&A after the talk.

A lot of authors or conference speakers will run a sort of rat-a-tat-tat style of answering or taking questions, but I actually stay with a person. The team at Reboot teases me and calls it, “Jerry’s laser-like eyes” but there’s a deep intimacy that occurs, a connection and a sense of belonging.

If I had my dream come true, we’d make the people asking questions, when they read their question being answered, feel like they’ve actually been heard.

The thing about actually being attended to, which is what the call and response, the question and answer, does, is that it stitches us together in a way that responds to the ache.

I would like this thing we’re doing together to respond to the ache.

A portion of the proceeds from paid subscriptions to Ask Jerry and the Everything bundle will be donated to Defy Colorado. Defy Colorado teaches people with criminal histories to redirect their skills toward the creation of legal businesses and values-driven careers; breaking cycles of incarceration and poverty. Click this link to watch a video to learn more about Defy Colorado. You can also contribute to their end-of-year fundraising campaign by clicking here. 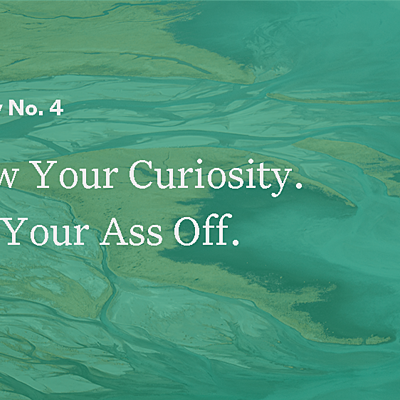 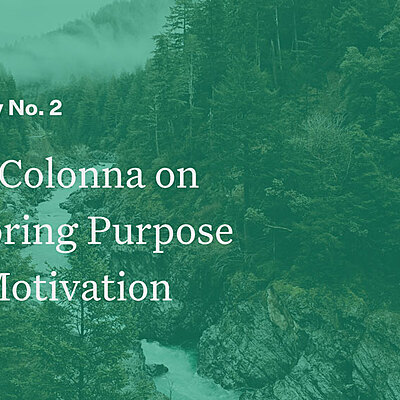 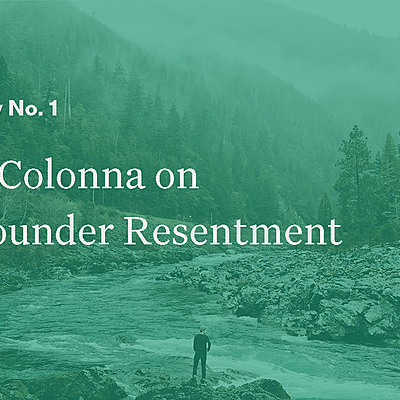 Year Two of Every 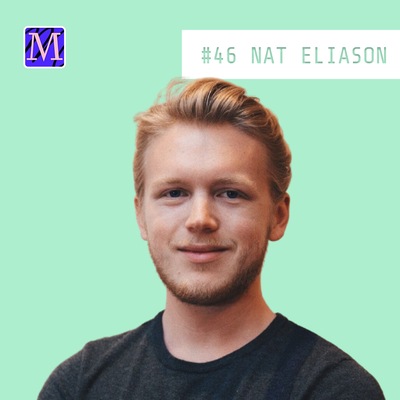