From PFPs to VIDs

The Next Step in NFT Identities

When new crypto primitives are introduced, the market gets flooded with attempts to put the new tools to use.

2017 is famous for the ICO-mania. With the introduction of ERC-20 and the sudden ease with which anyone could introduce a new cryptossets, thousands of new tokens were released into the market.

The formula was easy. Come up with a name, logo, and whip up some simple solidity code. Put up a landing page with a roadmap for all the great things that will come to those who invest. Add a "buy now" button, and then let people race to trade their ETH for your exciting new token.

Five years later, some projects that launched during this period have turned into top 100 projects. Chainlink and Maker came out in this period and are huge companies today.

But most of the 2017-2018 ICO mania projects are dead. The creators ran off with the ETH, and rugged (intentionally or not) the investors who aped into their launches.

While the ICO mania left a bad taste in many people's mouths, it laid a foundation for many projects since. Token launches as a fundraising mechanism became a new paradigm for raising capital. Projects like Uniswap were eventually built to facilitate trading all these new illiquid tokens. And our standards dramatically increased for what we expect from a new token that's launching. A website, roadmap, and copy-pasted contract just don't cut it anymore.

If you tried to launch a token with a website, roadmap, and "buy now" button today you'd (hopefully) get nowhere. People would see it for the low-effort cash grab that it is.

But throw 10,000 generative profile pictures behind it... and you would have done quite well last year. What the ICO mania did for fungible ERC20 tokens in 2017, the NFT mania of 2021 did for nonfungible ERC721s.

Some of the projects that launched last year are certain to grow into legitimate behemoths. Bored Ape Yacht Club has shown how serious they are about building a massive potentially billion-dollar ecosystem around their IP.

But most of the Profile Picture (PFP) projects that launched last year will go nowhere. You have your hexagon on Twitter, sure, but that's all you're gonna get. Maybe you'll be able to resell it for a profit later, but I suspect most that aren't continuing to add utility or build their community are going to zero.

That doesn't mean NFTs are a scam or a fad. Far from it. Only that many projects last year were cash grabs, and we should now expect more from our non-fungible tokens.

Most of the good projects seem to recognize this. They're continuing to launch additional value for their current and future holders, because they know a JPEG and a Discord are not enough. This additional value often comes in the form of extra JPEGs, swag, community events, or even games.

But the most interesting expansion of the PFP mania is taking the logical next step beyond a simple profile picture. Using an NFT as a proof of identity, and being able to use that identity in more interesting ways than just your social media avatar.

DCFGod reached out to me on Twitter this week to show me a new project he's working on: Anata. I hopped on a call with him and Big D, another member of the team, and this is what our conversation looked like. 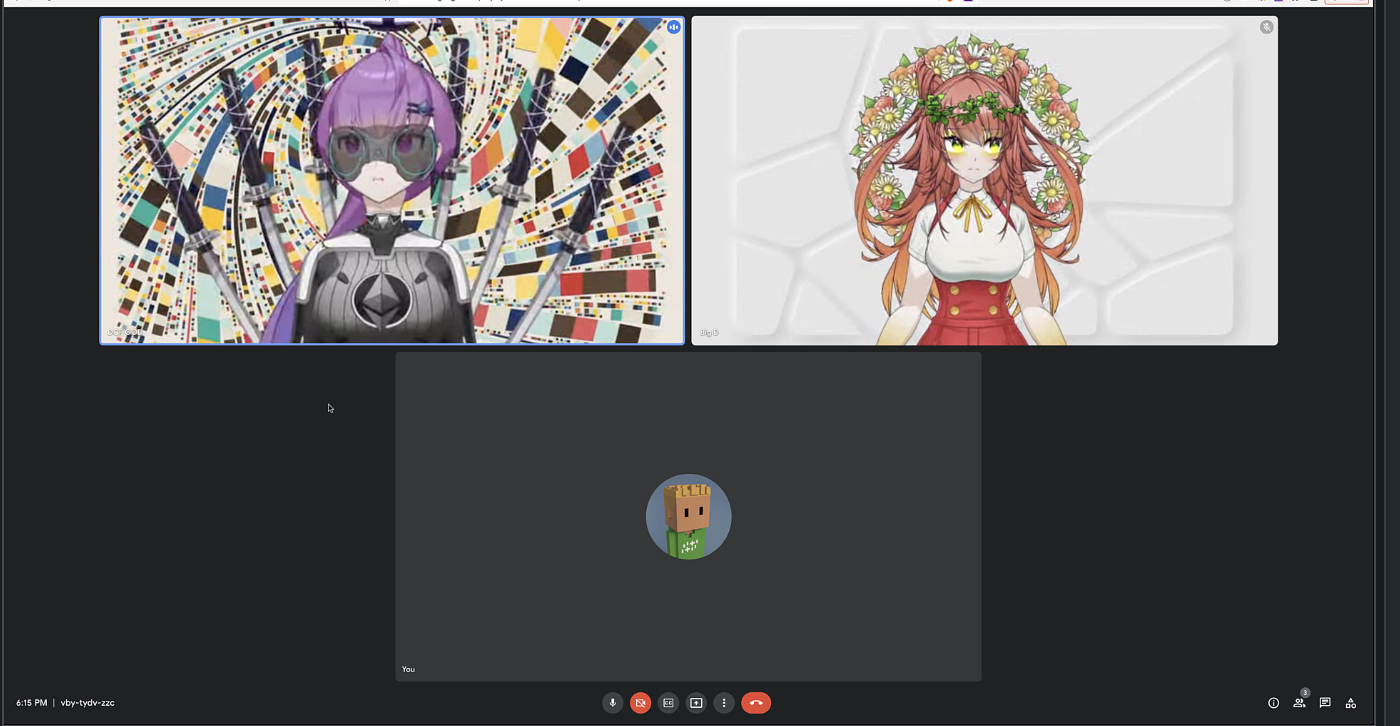 At first it was a little odd. I can't say I've ever had a conversation with anime characters. There we were though, me with my boring static little Meebit picture, and DCFGod and Big D with their fully animated Anata's, talking and looking around as if they were human. You can see a live demo on their Twitter.

The way the tech works is exceptionally cool. If you own an Anata, you can verify it in your wallet with their browser plugin. Then whenever you open a video conferencing tool like Google Meet, you can choose to have your Anata take over your video stream instead of your webcam. The Anata is stored on Arweave and streams from there, so you don't need to download any software besides the Chrome extension.

Once loaded, it uses your webcam to track your body, eye, and mouth movements, then mirrors those with your Anata. So whatever you say, it looks like your Anata is saying it instead. In case that's ever not enough, there are exaggerated expressions you can use too, like fiery eyes or frustration. And if you want a little extra flex, you can also put any of your other NFTs as the background (you can see DCF’s Fidenza behind his Anata).

It's a little... sexy. Some of the female avatars are what you might call exaggerated, and among the facial expressions is an Ahegao face. But a lot of the crypto early adopter crowd is pretty into anime as well. It makes sense as an art style for introducing a new NFT paradigm.

Projects like Anata are, in my opinion at least, the logical next step from the PFP fad. We don't just want profile pictures. We want Virtual Identities (VIDs). A way for other people to recognize us and engage with us in the digital world, that's distinct from ourselves in meatspace.

From PFP to VID

I've been writing and publishing stuff online for a long time, and I've always had my face attached to it. But as I got more into crypto land last year, I started removing my face from most places and replacing it with NFTs.

There is something freeing about removing your face from your online persona. It paradoxically makes you feel like you can be more authentic. This is a stretch of an analogy but just as psychedelics that facilitate ego death allow for a truer glimpse at your underlying psychology, untying your digital persona from your smiling LinkedIn photo allows you to better show who you are.

I don't think our brains are particularly good at discerning between Bored Apes, Pudgy Penguins, Cool Cats, or any non-human PFP project. They all blend together and when you see someone with one of those profile pictures, they're just part of that crowd. They've lost some of their individuality.

They’re also limited in their utility as Virtual Identities. You can prove you own the NFT, and you can use the picture, but that’s it. There’s only so much customization and personal expression within them, and obviously you can’t use them for video calls or streams.

As a temporary solution these profile pictures are great. But we want better ways to build Virtual Identities. Many people are interested in a pseudonymous world where they can assume a different identity online that still has a reputation and clout in the space, just isn't tied to their IRL identity.

Projects like Anata are an interesting next step in that direction. I think as we level up our expectations for NFTs, projects that are trying to give their owners a sense of identity will need to move in the Anata direction to compete. A landing page, roadmap, and profile pictures won’t cut it anymore. I’m excited to see how far these VIDs go.

Anatas are not for sale yet, but they’re launching next Tuesday on Metadrop. I have no financial interest in Anata and this is not a sponsored article. I'll probably buy one next week though. 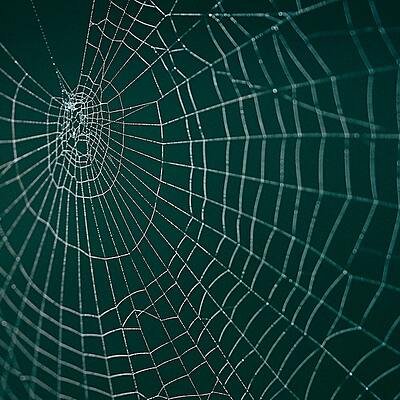 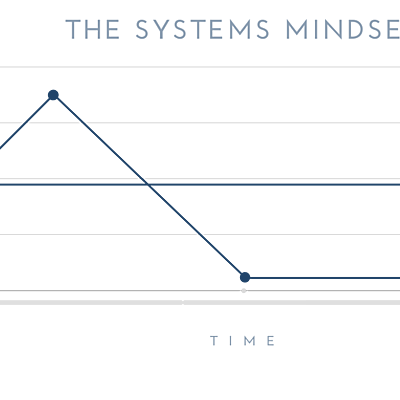 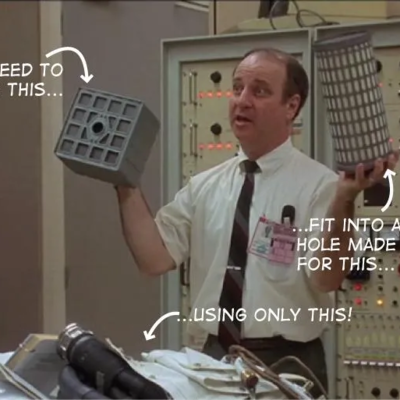